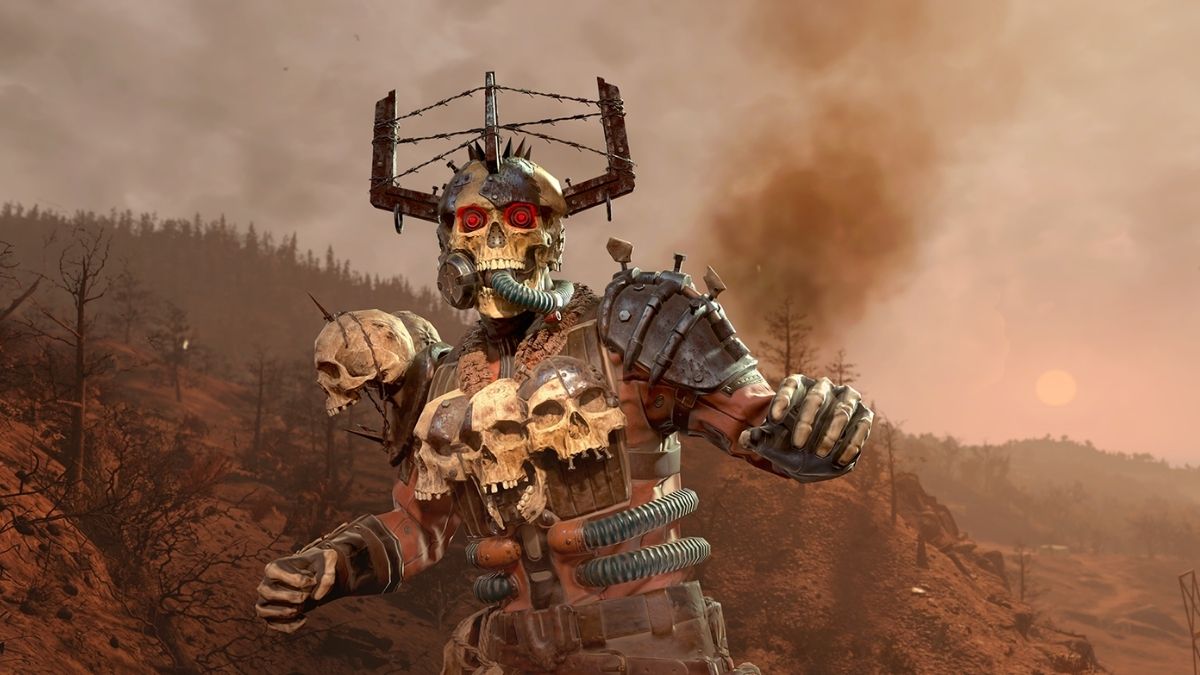 Legendary weapons are hard to come by in Fallout 76, well good ones at least. You might waste hours or even days trying to get that perfect legendary weapon. One of the great weapons for those who choose to take on the wasteland unarmed is the Face Breaker. This Power Fist looks a little different than the standard one and comes equipped with three legendary perks; furious, +1 strength, and increased power attack damage.

The furious effect increases your damage against a target after each consecutive hit. This stacks an additional 15% damage onto your attack each time you hit the same enemy. The added strength speaks for itself and gives an increase to your damage for each point that you have. The increased power attack damage means that your power attacks deal an additional 40% damage. All combined, this weapon can be pretty devastating. The question is, how do you get it?

Getting the Face Breaker

The Face Breaker comes as a reward for completing the quest, A Knight’s Penance. This quest will take some time to get to. It was added as part of the Steel Reign update and is the second mission in the second half of the Brotherhood of Steel questline. Once complete, you will get the Face Breaker with legendary perks and all. There is another way to get this weapon and that is by crafting it. First, you will need to get the plans.

Where to get the Face Breaker plans