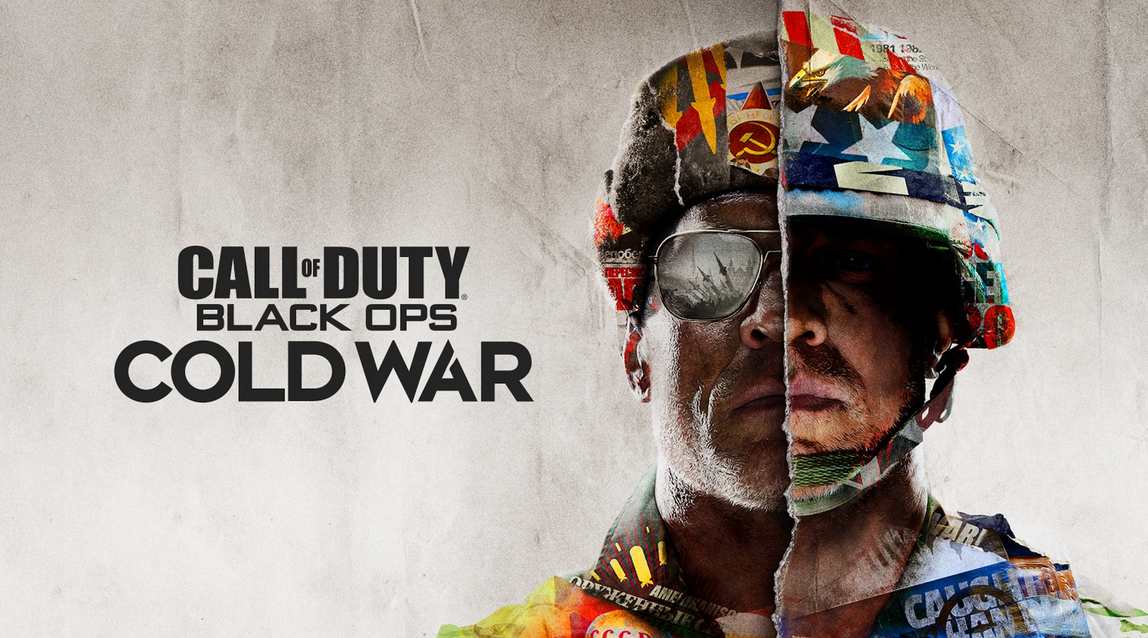 Treyarch dropped a mid-season update recently and added a couple of brand new melee weapons to Call of Duty: Black Ops Cold War, and one of these is a slick katana. In order to unlock the katana, you will have to accomplish a certain feat with the combat knife. As the game officially describes it: “With the Combat Knife equipped, execute 2 Finishing Moves in 10 different matches.”

For those who don’t know, a Finishing Move requires you to come up behind an enemy and then press and hold the melee attack button. This will trigger an extended animation where you take your enemy out in a flashy fashion. This requirement isn’t too difficult to accomplish, but there are some things you can do to make unlocking this sword much easier.

There is a playlist in the multiplayer right now, which has you only playing on Raid or Crossroads, two smaller maps in the game. This makes them perfect for getting executions without having to worry about actually finding an enemy to kill.

Raid offers plenty of paths for you to get to the other side of the map, behind enemy lines, to allow you to sneak up behind a sniper or camper and take them down. There is also an area next to the Garage spawn on the route to the pool area where you can hang out in a curved section. If an enemy comes running by, you are likely to be left unseen thanks to the curve, so follow them, get in close, and do your thing.

For Crossroads, the same basic strategy works: There are plenty of routes for you to take to get to the other side and slip behind enemies. Specifically, however, there is a bridge that connects the two major buildings on the map. If you can camp out in either room and wait for someone to come across the bridge, they’ll be open for an easy stab. We know it feels dirty to camp like that, but the katana won’t unlock itself.

One of the perks we recommend you equip is the Tracker perk which will allow you to see enemy footprints on the ground in bright-red coloring. This helps you to actually find a player to execute. Plus, given that you are following them, there is a good chance that you will come up behind them to easily perform a Finishing Move.

Of course, you want to make sure that they don’t hear you coming, which is why you’ll need this next perk as well.

The Ninja perk quiets your footsteps when you are sprinting by a significant amount. This makes it even easier to come up behind an enemy for the killing blow. Of course, it doesn’t make you completely silent, so you should still try to be mindful of the noise you make.

This perk will also take the place of your third slot, which is where you can equip the Ghost perk, so be careful about being detected by Spy Planes and such.

Do not rush head-on

It’s easy to feel like once you see an enemy, you have to bee-line straight to them. However, you are going to get yourself killed a lot if you do this, especially if that player is looking in your direction. We know that Call of Duty isn’t exactly known for its strategy-focused gameplay, but for this, you are going to need slow it down a bit.

If you see an enemy with their back turned to you, perfect. Move in and snag the kill while you can. But if that enemy is facing you, then pump the brakes. Look for a way to flank them or come up from behind. If there isn’t a way to do that, then move on. We know it’s hard to let your prey go, but trust us, there is a better use of your time.

Don’t stay on the objective

If you are in an objective-based match, there are going to be a lot of enemies on the objective, which is likely to make you inclined to stay there for some kills. However, remember that you, or your enemy, can be killed mid-animation and you won’t get the kill. If you are on the objective, you are going to have a lot of iron sights trained on your location and you will be very vulnerable.

We recommend trying to stay outside the objective and take out any enemies who are trying to provide supporting fire from afar. These are the players who are the most open to your attacks and with everyone focused on the objective, you will have an easier time snagging these kills.

It’s easy to feel like you have to get those two Finishing Moves done as fast as you can before the game ends, but remember that the matches have more time than you might think. You don’t need to rush into getting these kills and when you rush, you are opening yourself up to making more mistakes, which then just prolongs the entire thing.

Just be patient, wait for the right chance, and keep your eyes open for anyone camping, or better yet, away from their keyboard or controller. Those moments feel like a jackpot.