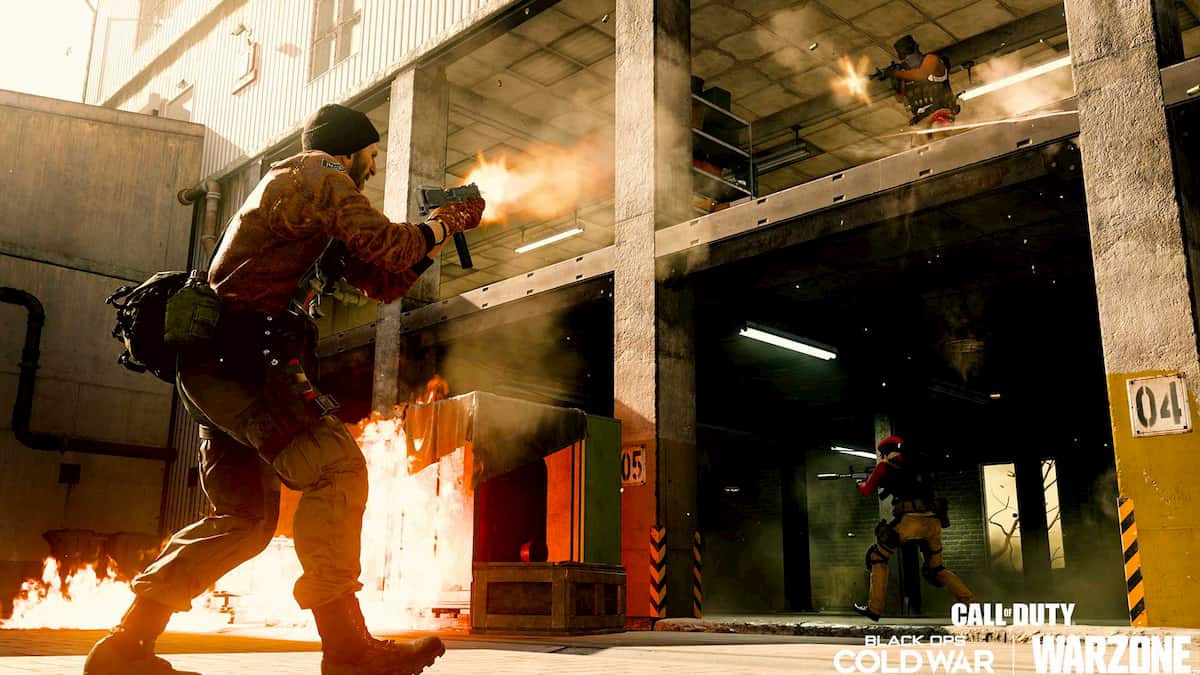 With the second season of the Call of Duty League expected to start before spring, it seems Call of Duty: Black Ops Cold War may celebrate its return with the addition of the highly-anticipated League Play mode for all users to jump into, according to a proven Call of Duty leaker.

Insider and YouTuber Tom Henderson dispelled during a recent livestream that his sources indicate “League Play is scheduled for this quarter, so between now and March.” He also added that it is most likely players will see the Ranked system arrive in the game’s second or third season.

The alleged release window for League Play does line up with Season Two start date, as it is on track to begin in late February. In addition, the mode last appeared in Black Ops 4, when it dropped on February 21, 2019.

As many players are taking issue with the game’s current skill-based matchmaking system, it is expected that the possible inclusion of League Play would lend a more forgiving experience to casual players in core game modes.

So far, developer Treyarch has not made any comment on League Play since Black Ops Cold War’s launch, but has recently released a Call of Duty League-inspired Operative into its Multiplayer.