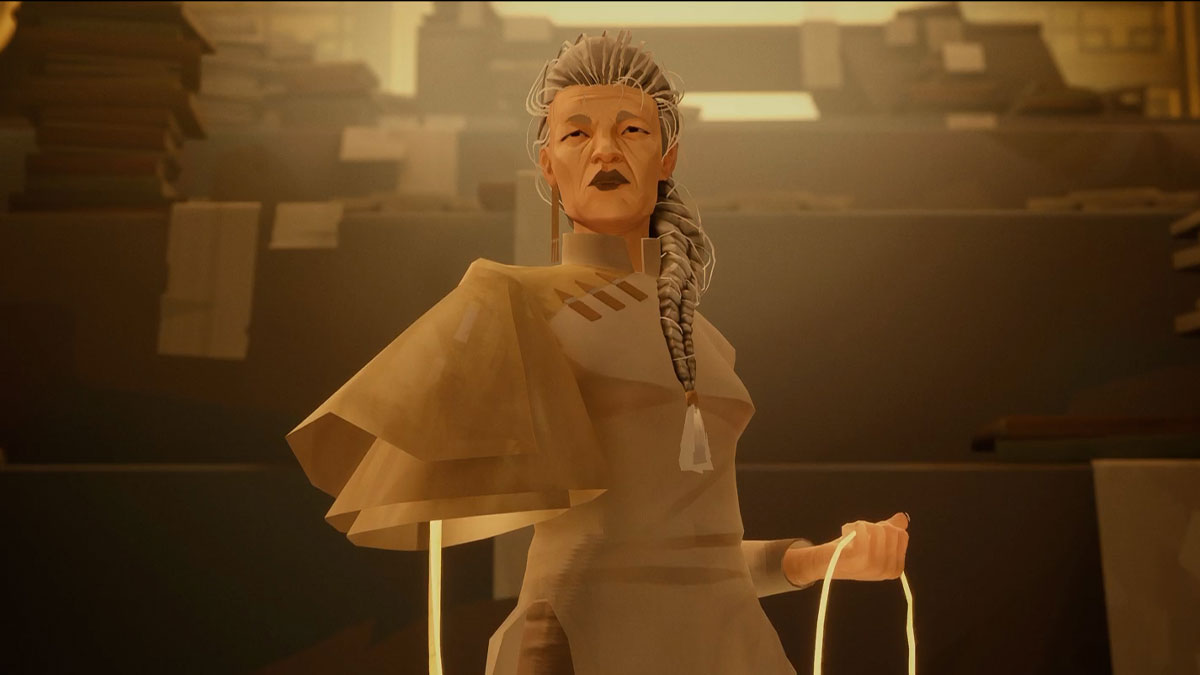 If you’ve checked Sifu’s trophy list, then you know there are five Talismans hidden in the game: Wood, Fire, Water, Metal, and Earth. There’s one in each level, but getting them can be tricky. Before we tell you how, heed this spoiler warning in case you haven’t finished the game yet.

The first time you beat Yang and finish Sifu, you’ll be given a cryptic message about showing mercy — this is how you’ll get the Talismans. Jinfeng has the one for Metal, so head back to The Tower to face her again. If you already know how to beat the CEO, then you know her fight plays out differently than others. But you don’t need to be as mindful this time around.

In fact, you can basically use the exact same strategy as before, as her structure builds and up shatters fairly quickly if you’re on top of things. Stop when you get to the second phase, however — do not use a takedown to finish her off. Instead, let her recover, and the structure meter will drain just a bit. Fill it up again, and you’ll be given a new prompt to spare her when it breaks a second time.

Hit that button, and instead of strangling Jinfeng with her own weapon, you’ll walk away knowing that you could have killed her, but didn’t. That’s how you show mercy, and that’s how you’ll unlock the Metal Talisman.