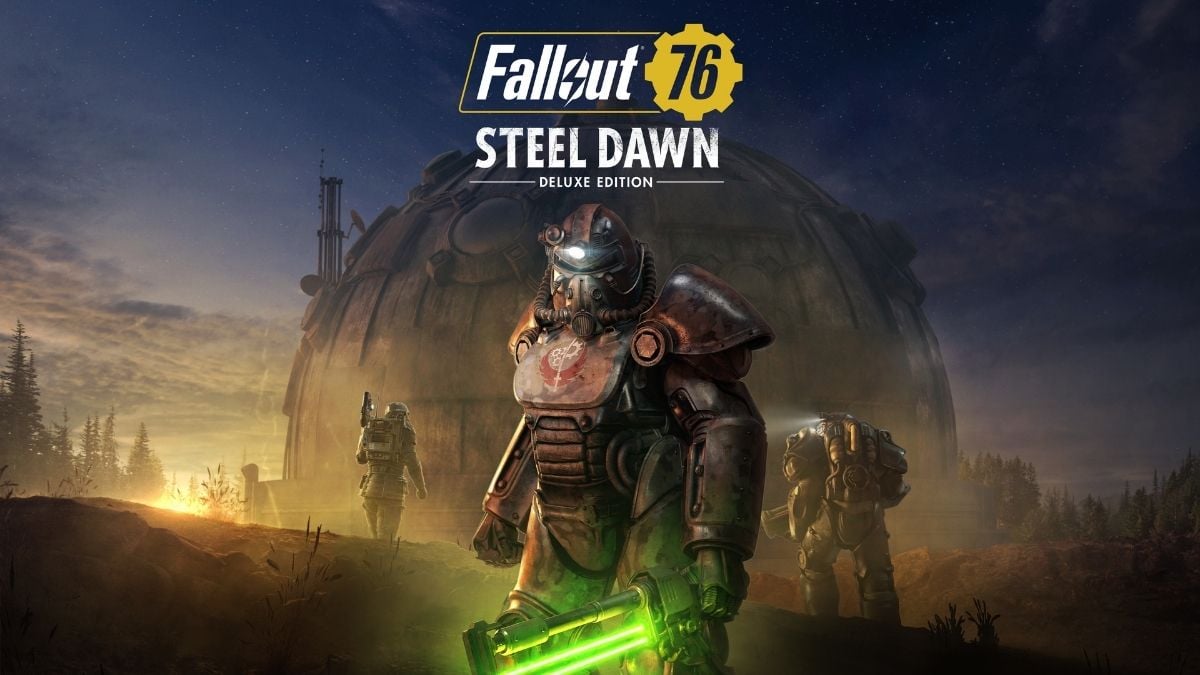 There is a weapon hiding among us in Fallout 76 that stands out since it was included in the Steel Dawn update, Plasma Cutter. While it may not look like much, it is as powerful as some of the two-handed weapons in the game. Plasma Cutter also gets the benefit of dealing both physical and energy damage. On top of that, mods can make it so this weapon deals elemental damage. What isn’t to love about that?

With the Steel Dawn update came some pretty nice new weaponry like the War Glaive and Hellstorm Rocket Launcher. The Plasma Cutter stands out among these as being the most sought after. As we mentioned, it has multiple elemental paths that it can take with upgrades. These are fire, electric, and cryo (the best is cryo). Now for the question. How do you get the Plasma Cutter?

It won’t take you long to get through the first half of the Brotherhood of Steel questline. It is relatively short and can be finished within a few hours if you’re quick enough. The last mission of the first half of the questline is called The Best Defense. Completing this mission will get you a standard version of the Plasma Cutter that you can upgrade to legendary status at a weapons workbench.

Like the other weapons from the DLC, the Plasma Cutter can also be crafted. Getting the plans is much more difficult than obtaining the weapon itself. The plans have a chance to drop as a reward from the Daily Ops mission. Like other rewards, the better you do in the mission, the better your chances of getting the item you want.

Completing the Daily Ops mission with the Elder Tier ranking will guarantee you a rare item drop. Finishing it with the ranking of Initiate or Paladin will get you either a 5% or 10% chance at getting a rare item drop. Odds are you will want to join a Daily Ops Team to get the highest chance at a good reward. If you are having trouble getting the plans, make sure to check Minerva’s inventory when she appears. She has a chance of having the plans in her rotating inventory.