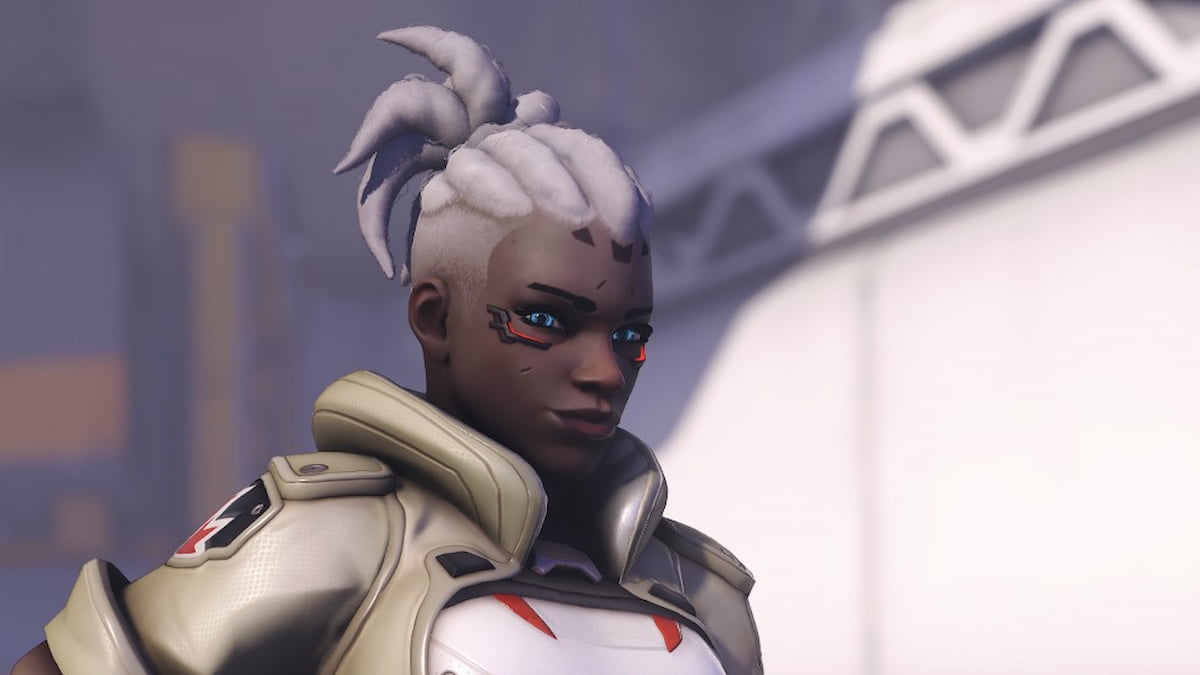 Sojourn is the first new hero added to the Overwatch 2 roster. She’s a DPS class, capable of using a rapid-fire railgun. Each successful hit charges up energy that she can then send out in a concentrated, precise shot, potentially downing an enemy in a single hit. She can be difficult to control, but with the correct understanding, you can dominate her. In this guide, we will cover tips, strategies, and counters for Sojourn in Overwatch 2.

These are all of the abilities you can use with Sojourn.

To many, Sojourn will feel like a more mobile Soldier: 76. She has a quick-fire rifle that can consistently eliminate foes, especially if those shots are well-placed. However, for the best marksman, Sojourn’s alternative fire, the high impact shot, can effectively down many of the weaker enemies, such as a headshot against support or several of the other damage classes, and is capable of laying down heavy supportive fire to her teammates.

How to play as Sojourn

Sojourn will be most effective, focusing on the mobile enemies who fly into the air, namely Mercy, Pharah, and Echo. With her Disruptor Shot, she can make it difficult for nimble heroes to escape her sight and lockdown key strategic points during a battle. The snare is helpful but not too powerful. We recommend using it against large clusters of enemies rather than wasting it on single targets unless the target can be downed shortly after the initial blast. She can burn the more hefty tanks, like Sigma, D.Va, and Reinhardt, and hitting their shields is an effective way to generate charges for her alternative fire.

Good teammates to play with Sojourn

When it comes to selecting teammates, Sojourn is good with many of them, such as any of the snipers who can typically focus target specific enemies during a fight. If you have a Moira, Mercy, Zenyatta, or Ana pocket healing you during a match, it’ll be difficult for enemies to take her down. She does not feature any self-healing capabilities like Solider: 76 does but can quickly evade a situation to return to a healer if she needs it. A Sigma, Reinhardt, Doomfist, or Bastion does well with Sojourn and her Disruptor Shot, as enemies are drawn to the center, making it easier to cluster together.

All counters and who to counter with Sojourn

When it comes to selecting who to pit Sojourn against, you’ll want to look out for Echo, Mercy, and Pharah. Those will be good targets for Sojourn to pin down. She can also take out other damage classes, such as Ashe, Bastion, Junkrat, Hanzo, Mei, Reaper, Torbjörn, Symmetra, and Tracer.

Sojourn will have trouble against anyone who can escape her sights, such as Lucio’s movement, Wrecking Ball’s breakneck speeds, or Winson’s maneuverability. Zarya will significantly benefit from Sojourn’s attacks. While they deplete her shields, she can use Sojourn’s rapid-fire shots to her advantage to increase her particle cannon damage. Orisa, with her spear, can pin Sojourn down and make her a clear target.

Sojourn is the first hero added to the Overwatch 2 roster, and she’s a welcome addition. She has plenty of flexibility, and she excels at her role for newcomers and veterans alike to enjoy.