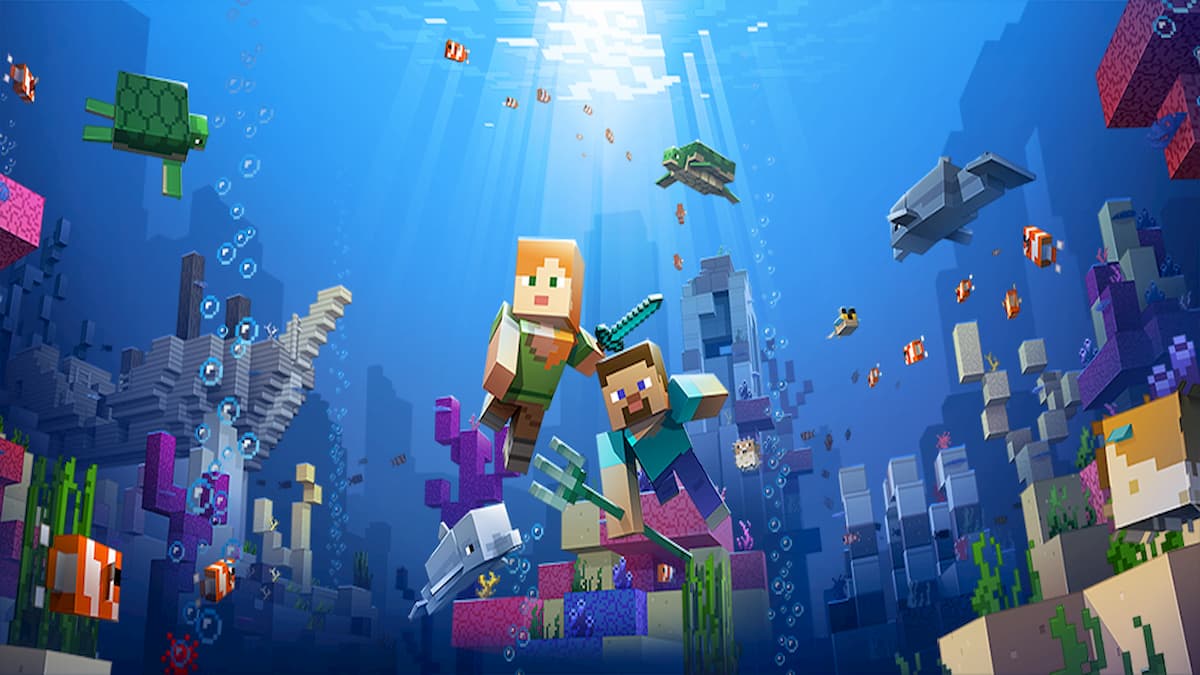 Minecraft’s many enchantments work to empower the user to have more power and uses with their many items. Like other survival games, weapons and other items are crucial to your success against what the world throws at you. This holds true with the Riptide enchantment, a power-up that can only be applied to Tridents. Here is what Riptide does and how you can get it.

Related: What does the Aqua Affinity enchantment do in Minecraft? Answered

What does the Riptide enchantment do?

As stated above, Riptide is an enchantment that can only be applied to a Trident. When a trident has this power-up on it, the player will be dragged along with it whenever the item is thrown. This means that this enchantment is particularly great for travel purposes. However, the only times a Trident can be thrown is while in water or if you are in a snowy biome while it is snowing, or any biome where it is raining. There are three total levels available, with the higher ones giving more travel distance per throw. Also, there is a noticeable distance in travel per throw when you are in the water instead of in the rain or snow.

If you have an Elytra, combining a Trident with Riptide can make the flight much faster, even faster than with Fireworks, although only available during rain or snow. If you hit a mob with your throw, the Trident, of course, will do damage to the receiver, and you will stop your travel. It cannot be combined with the other Trident enchantments Loyalty and Channeling. Also, a word of caution, you will still be dealt fall damage from heights if you hit the ground, so be careful with your throwing outside of the ocean.

How to get Riptide

To get yourself the Riptide enchantment, you need a Trident and an enchantment book with Riptide on it. Getting a Trident can only be done through defeating Drowned (the Zombies that spawn underwater). If you see a Drowned with a Trident, there is a small chance they will drop it upon death, but it is relatively rare. You can increase the chances by defeating them with a weapon with the Looting enchantment on it.

To get an Enchantment Book with Riptide on it, you can either try and create one by paying experience and Lapis Lazuli at an Enchantment Table or fishing it up. We recommend using a Fishing Rod with Luck of the Sea and Lure on it.

When you have the Trident and the Enchantment Book, go to an Anvil. Put the Trident in the first slot and the Book in the second. If done correctly, you can move the now enchanted item on the right to your inventory. You will need to spend experience levels to enchant in Survival mode.