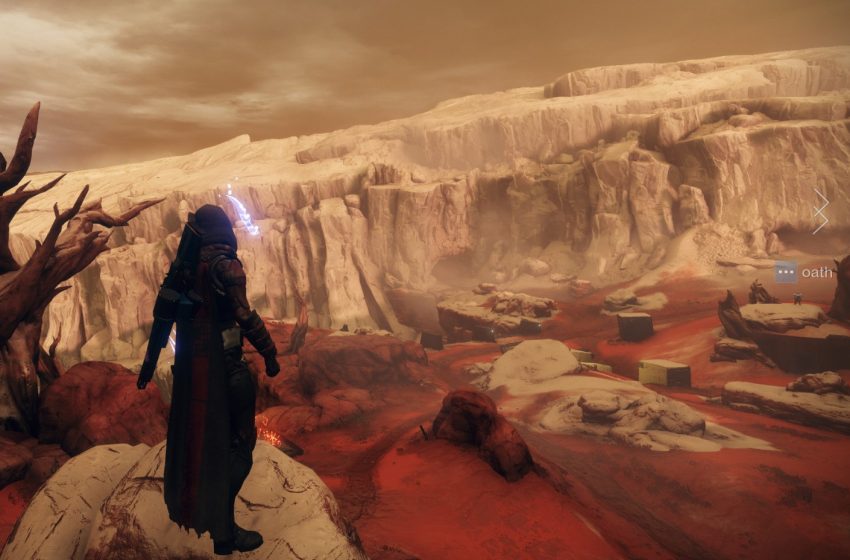 The Service Revolver, first introduced in Destiny 2’s third season, is making a comeback in the Season of the Drifter with a handful of new tricks. The initial version of the legendary hand cannon was useful, but now you can obtain a new version with a new line of unique perks. It’s going to take you some time to acquire, though.

For those who already grabbed it from Season 3, you’re now going to have the chance to unlock as many times as you want by visiting Commander Zavala after you complete 40 Strikes from the Vanguard Strikes Playlist. That’s right – you must complete 40 Strikes before having the chance to add this weapon to your collection. After you’ve finished the 40 strikes, you’ll complete the Triumph called Season 6: Completions.

Doing so should unlock the Service Revolver from Zavala’s inventory. You need at least 10 tokens to receive the gun, and you can continually purchase the weapon as many times as you’d like. You may need to, as well, because each time you do you get a chance to have different perks with each one. Following your initial purchase of the weapon, it’s going to become a part of the loot pool for the Vanguard Strike Packages, so it’s going to be a little harder to obtain after your first one.

Here are the Random Rolls you can receive on the Service Revolver:

Here are the base statistics of the Service Revolver, which do change based on your gun’s roll:

You have all of the Season of the Drifter to acquire this gun, and there’s no word if it goes away with the next update. Regardless, dont’ take any chances. Good luck, Guardians.