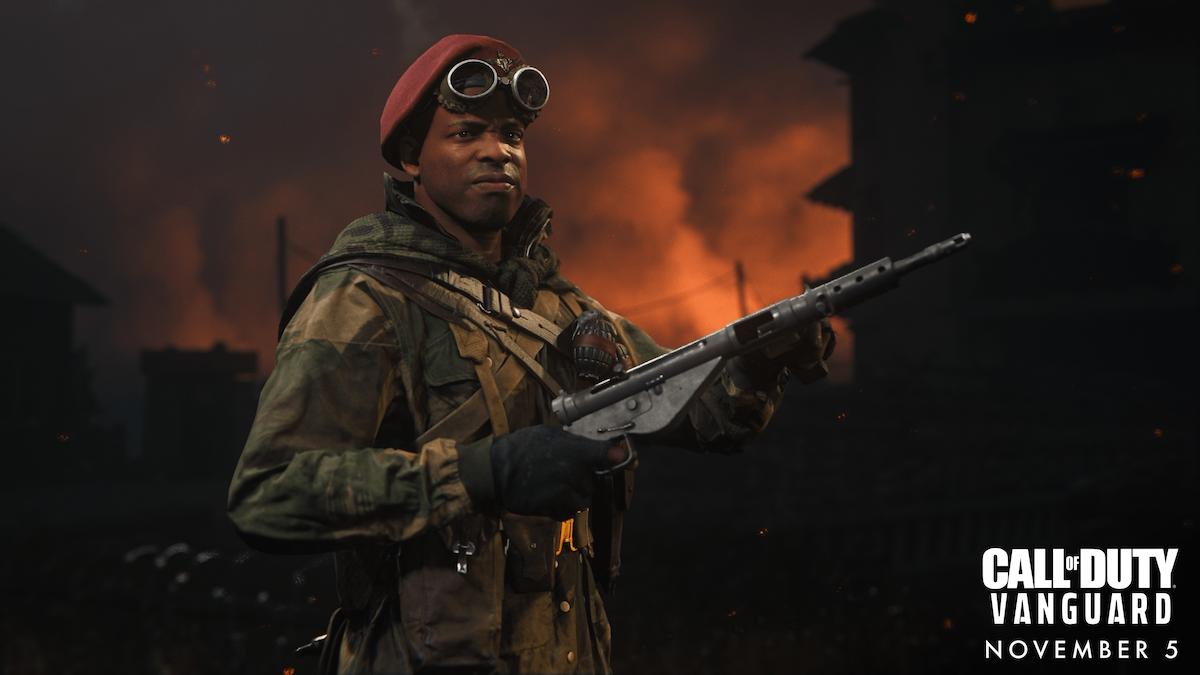 Like many other Call of Duty games, Vanguard has a few campaign-exclusive features and mechanics. One of these is Arthur Kingsley’s ability to assign his troops orders around the battlefield. You can unlock the Shot Caller achievement by flexing Kingsley’s leadership skills 15 times throughout the campaign. This guide will show you an easy way to pop this achievement minutes after the mechanic is introduced.

You’ll learn how to give field orders during the mission “Operation Tonga,” which is the campaign’s second mission. If you aim at a hostile presence and press “up” on the directional pad, your squad will focus fire on the selected target. You can use this on enemies, vehicles, and hostile enemy equipment, such as turrets.

Shortly after learning how to give orders, you’ll come face-to-face with an armored vehicle mounted with a machine gun. Use your field orders to lay down suppressing fire on the vehicle, which will push it back.

After you push up a little, a truck will arrive with Nazi soldiers inside. Once you kill them, you can use the truck as cover to get around the vehicle, which should give you a clear shot at the machine gunner. However, don’t shoot just yet. Instead, continuously tell your men to focus fire on the tank.

Because your soldiers don’t have a clear shot, they won’t be able to kill the gunner, no matter how many times you tell them to attack. Just repeat this until the achievement pops, after which you can shoot the gunner and go on with the campaign. Or you could always keep ordering your men to fire to see if something happens.