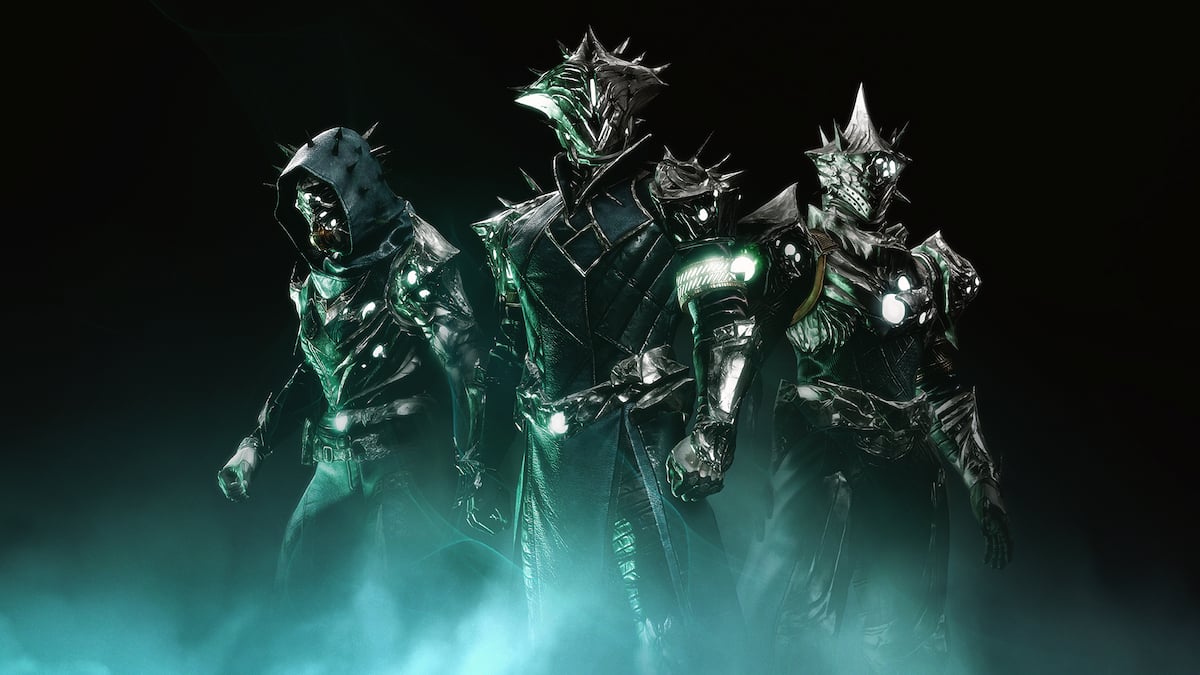 The 30th Anniversary event for Destiny 2 is finally upon us and with it comes loads of new content for us to play through and earn some sweet loot. One of the new armor sets is the Echo set, inspired heavily by the fan-favorite Weapon of Sorrow, Thorn. Like the Thorn, you will need to brave some tough enemies to get your hands on the new Echo armor set.

Drop into the Dungeon

The new Grasp of Avarice dungeon is here and is your one and only source for the Thorn-inspired Echo armor set. There are a total of six encounters in the dungeon that you will need to work through in order to get some of the brand-new loot. of those six encounters, only three of them contain loot chests at the end of them, all of which have the chance to give you a single piece of the Echo armor. The encounters which drop chest loot are:

Each class has a separately titled Echo set, so if you want to like Dredgen Yor himself on all of your characters, be prepared to run the dungeon multiple times. Don’t worry if you don’t get the entire armor set on your first run, as it will take a couple of weeks to acquire the full set.