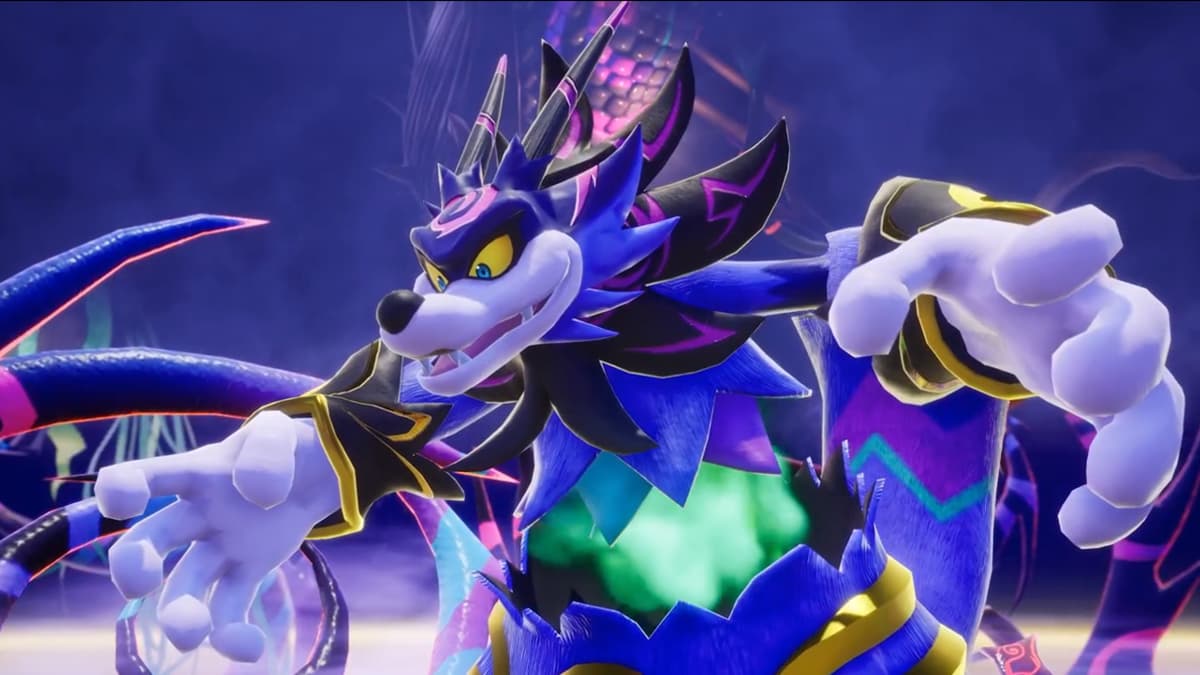 In the early parts of Balan Wonderworld, you are introduced to a colorful world with lots of dancing creatures. The first Act takes place on a farm where everything seems pretty calm and cheery. That is until you get to the first boss fight of the game, where the farmer has been corrupted by Lance’s negativity after a tornado destroyed his crops.

Like the other bosses in the game, Balan Wonderworld rewards players for damaging bosses in various ways. For each unique attack landed on the boss, you will get a trophy. Here is how to get all three Fighting Style trophies against the Chapter 1 boss.

Right off the bat, there are two different ways to damage the boss. Equip either the Tornado Wolf or Pounding Pig costume. Wait for the boss to try to ground pound you. Avoid the attack, then land your own hit on him while he is beginning to stand up.

Next, the boss will pull up four towers and jump on the tallest one. Equip the Pounding Pig costume and ground pound one of the shorter towers to land another hit on him.

For the final Fighting Style, you need to equip the Tornado Wolf costume. The boss will start up tornadoes and send them your way. As they come in, time a jump into a tornado so you send it right back at the boss. After the hit lands, the boss will be defeated, and you will have three trophies to add to your collection.