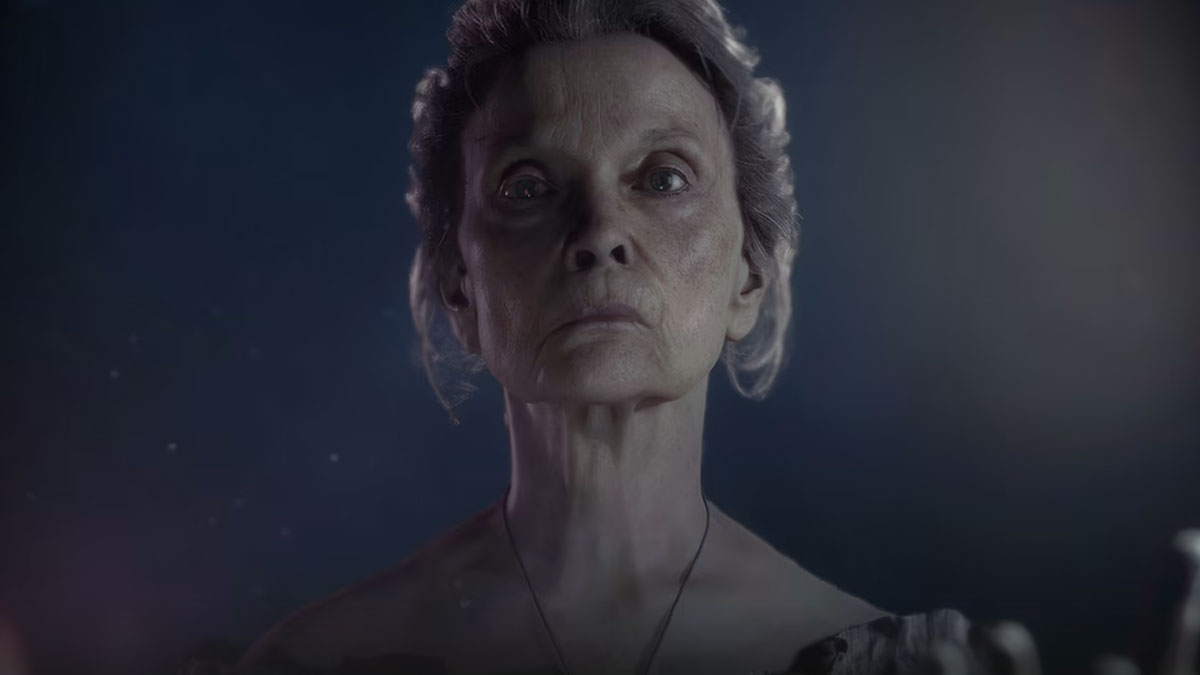 The Quarry has a number of achievements and trophies tied to its story and choices. One of them, The White Wolf, happens late in the game, so you’re definitely going to want to know how to unlock it and not drop the ball during the home stretch. Read on to learn the necessary steps, and do note that there are spoilers for the end of the game ahead.

Related: Full achievement and trophy list for The Quarry

How to get the White Wolf achievement before Chapter 10

You can’t actually unlock the achievement until the final chapter of the game, but there are specific steps you need to take earlier to ensure that you stay on the right path. Primarily, these choices revolve around Laura and the sheriff, Travis Hackett. That said, the right choices also play a part in making everyone survive through the whole game, so hit that link for a guide on all the other important steps toward that particular goal.

The first key moment comes during Chapter 7, when Laura and Max attempt to escape from jail. If you find the tranquilizer and hide it successfully (it’s in a locker beyond the third door on the second floor of the station), then you’re good. Laura will drug Travis and leave quietly. Without that, you need to pay extra attention during the escape: be sure not to fumble the quick time event when wrestling away Travis’ gun. If you fail, he’ll end up getting shot in the gut. You don’t want that, so be sure to hit all your prompts.

At the end of Chapter 9, Ryan will be ready to fire his gun during the big werewolf scuffle. You want to shoot Chris Hackett here; he’s the one nearest you. This will revert Laura to human form. If Travis was shot before, he’ll then stab her to death. You don’t want that either. If you escaped jail peacefully, then he, Laura, and Ryan will all work together in the finale.

How to get the White Wolf achievement in Chapter 10

That’s where you’ll get the opportunity to actually earn this achievement. In the final moments of the game, the trio will approach Silas in his cage. Raise your gun and shoot him — he’ll kill all three of you if you don’t. Shooting him lifts the werewolf curse and unlocks the White Wolf achievement.