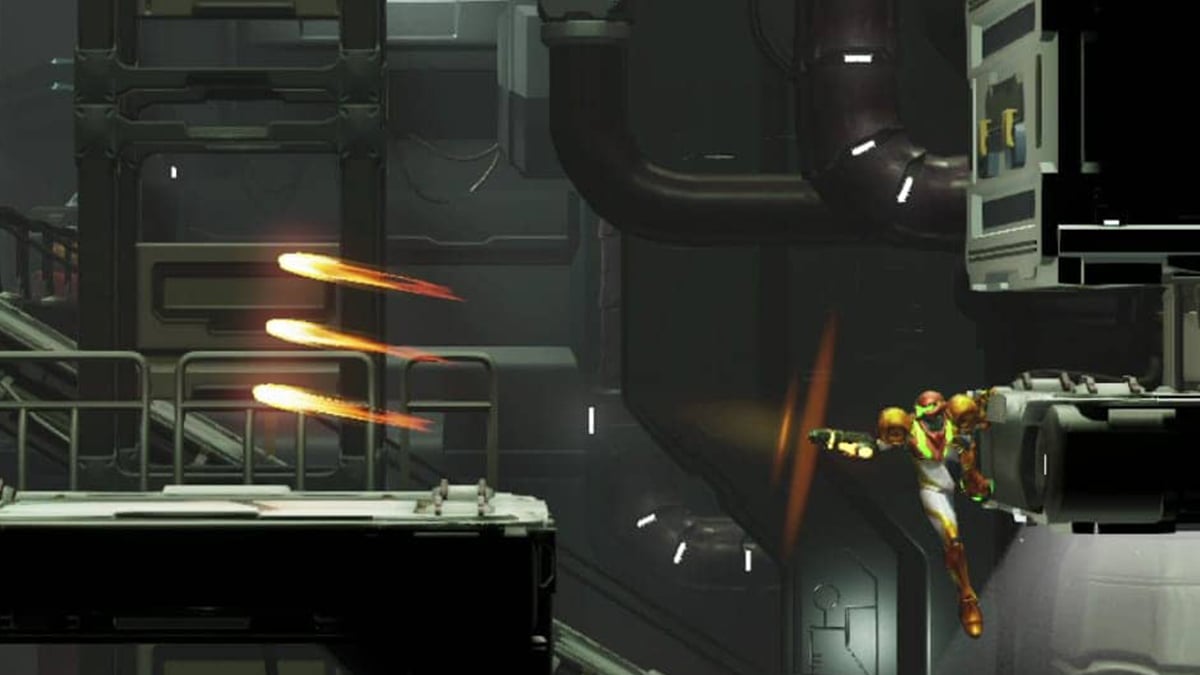 First introduced in Metroid Fusion, the Wide Beam is a great upgrade that lets Samus fire a trio of energy shots rather than just one. Extra bullets are handy for taking out smaller, swarming enemies in Metroid Dread, but the Wide Beam also gains a new utility when combined with the Charge Beam. Here’s how to get it.

The Wide Beam is found in Dairon, a zone that you’ll barely be able to explore when you first arrive. The only path you can take will lead you through some darkened rooms to a generator. Turn it on to restore power to the zone, then start backtracking. As you maneuver up and around the now-lit previous room, look for a Missile door to the northeast. Blow through it and head through, then slide through the narrow gap. The Chozo Statue, on the other side, is clutching a new ability.

The Wide Beam is great in combat, but it’s also a handy exploration tool, allowing you to push Wide Block Beams and open Wide Beam doors. These are both signified by a trio of vertical yellow lights, which you’ve likely seen in your travels. By charging up and releasing your shot, you can power up all three lights of a Wide Block Beam and push it forward, opening new paths. The same goes for those doors — shoot them with the Wide Beam to activate all three sensors at once and open the way forward.