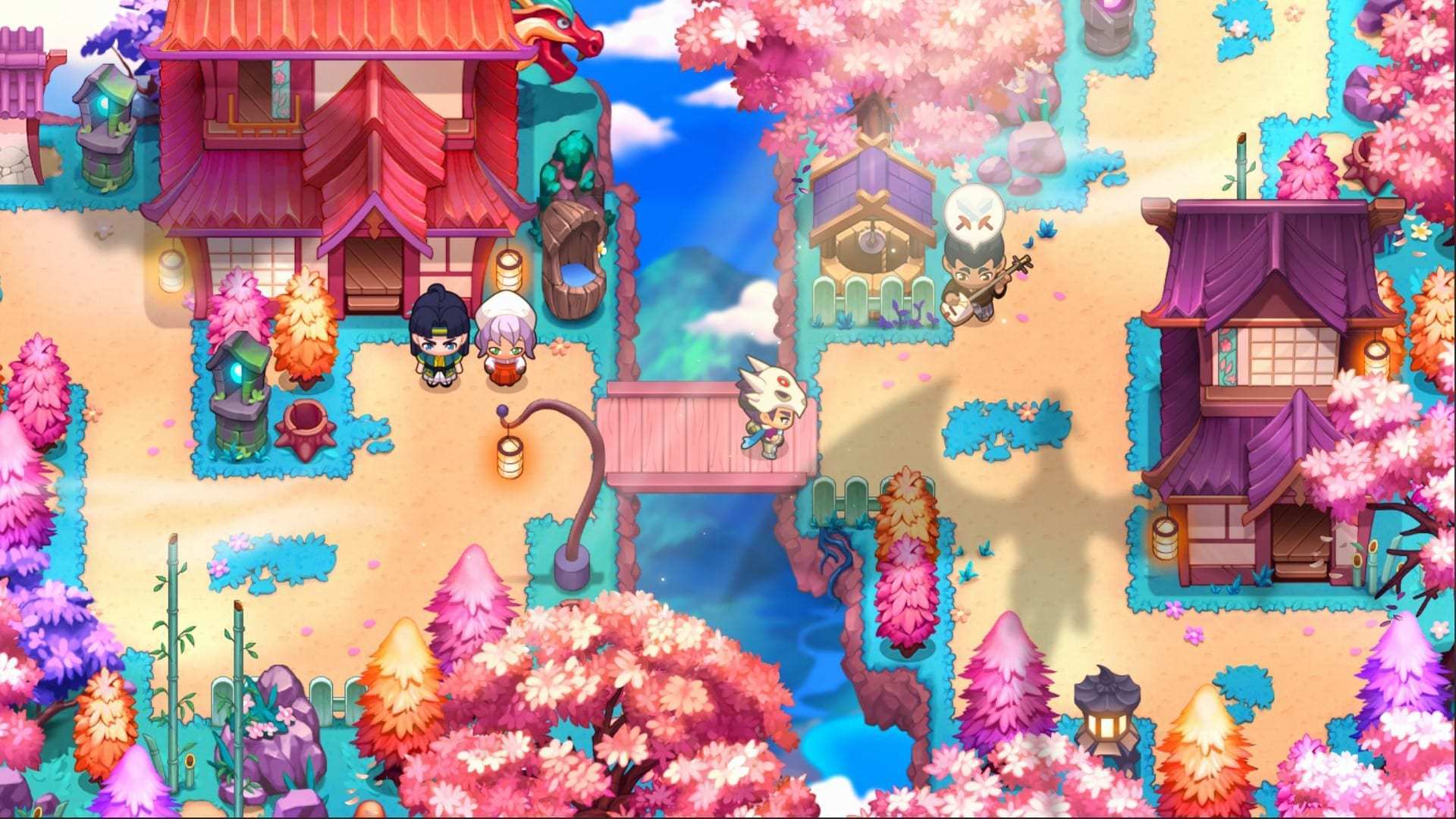 The floating town of Drake Isles is as good as people say it is. It has loads of powerful Nexomon to catch and also plays a major role in the game’s plot. The town can be hard to find within the maze that is Nexomon’s world. In truth, it’s actually a simple path that even beginners can take without having to reach the Isles through the story missions.

The city of Parum, the first major location in the game, is where you’ll want to head to start out on your hunt for this gravity-defying town. Once you are in Parum’s center square, follow the road that leads to the top-right corner of the map. You’ll need to take this route until you see a large brown building with red stairs. Inside, an airship is docked, waiting for you to board, but you might need to pay the cashier 100 coins to get on – depending on where you are, story-wise.

The ship will send you directly to Drake Isles, but don’t underestimate what’s on the ship, as there are coins and followers to collect in some of the rooms. Once you take the exit in the back, you’ll finally be in the Isles. Though, be hesitant, as the grass in front of the entrance is full of high-level Nexomon to catch.

There are certain areas beyond the first point that you may not be able to access – again, due to plot reasons. Ultimately, it’s a great way to cheat the game in a sense. If you just started playing, but have Nexomon with enough cores or strong attacks, you can battle and catch some excellent wind-types that will dominate for the rest of your playtime. In addition, take a look at what its markets offer – likely a variety of items you haven’t yet seen.