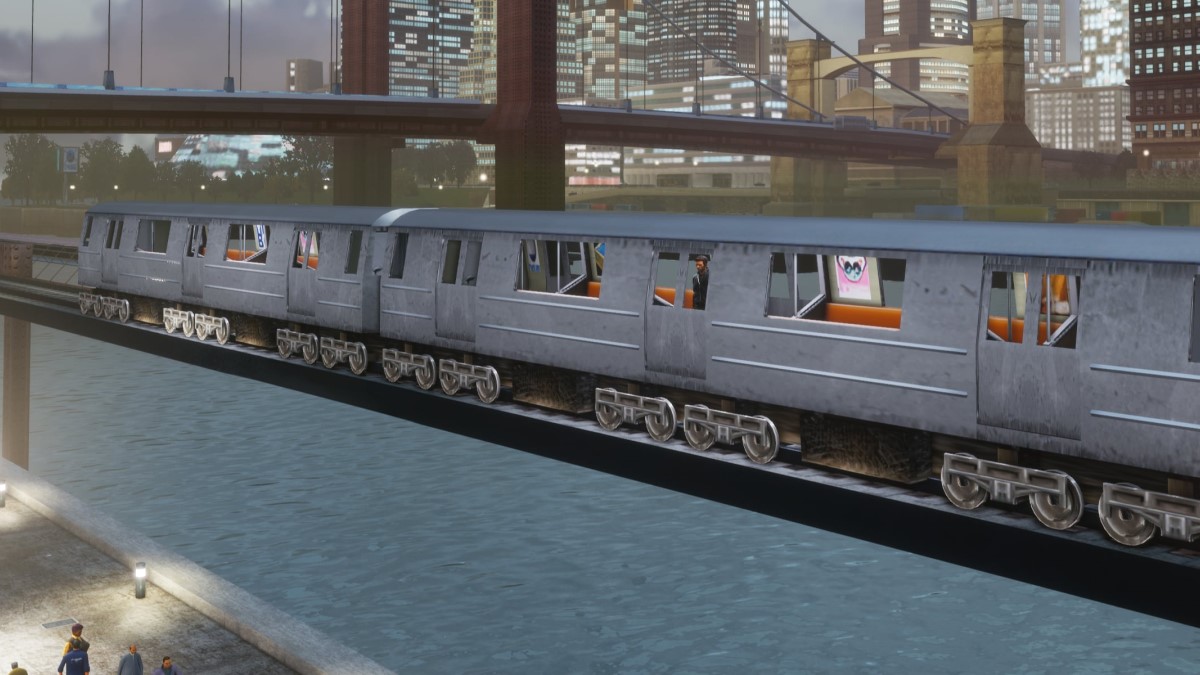 When you first arrive in Liberty City in GTA 3: Definitive Edition, the Callahan Bridge has been damaged by a bomb blast. The Portland-Staunton section of the Porter Tunnel is still under construction. The game never explains why the subway also isn’t operating, but it isn’t. This means your movements are limited to Portland at first. There’s plenty to do in Portland, but it’s quite small and not very glamorous. There aren’t many cool cars to steal or exotic gangsters to meet. It won’t be long before you’re itching to experience Staunton Island and Shoreside Vale for yourself.

How to get to Staunton Island

To unlock Staunton Island, you need to complete Last Requests mission for Leone family boss, Salvatore Leone. Last Requests seems like a simple mission, but like many missions in Grand Theft Auto 3: Definitive Edition, it turns out to be more complicated than it first appears. You’ll complete the mission by traveling to Staunton Island by boat, but next time you get into a car, you’ll also hear a news bulletin reporting that the Callahan Bridge has been repaired, which also means the Portland-Staunton tunnel is open.

How to get to Shoreside Vale

To unlock Shoreside Vale, you need to complete the mission A Drop In The Ocean for Love Media boss, Donald Love. A Drop In The Ocean is a simple mission in principle, but it will test your boat piloting skills. After completing it, you’ll hear a radio news bulletin reporting the completion of repairs to the Shoreside Lift Bridge, which means that all tunnels and subway routes are now open too, and you are free to explore the whole of Liberty City.