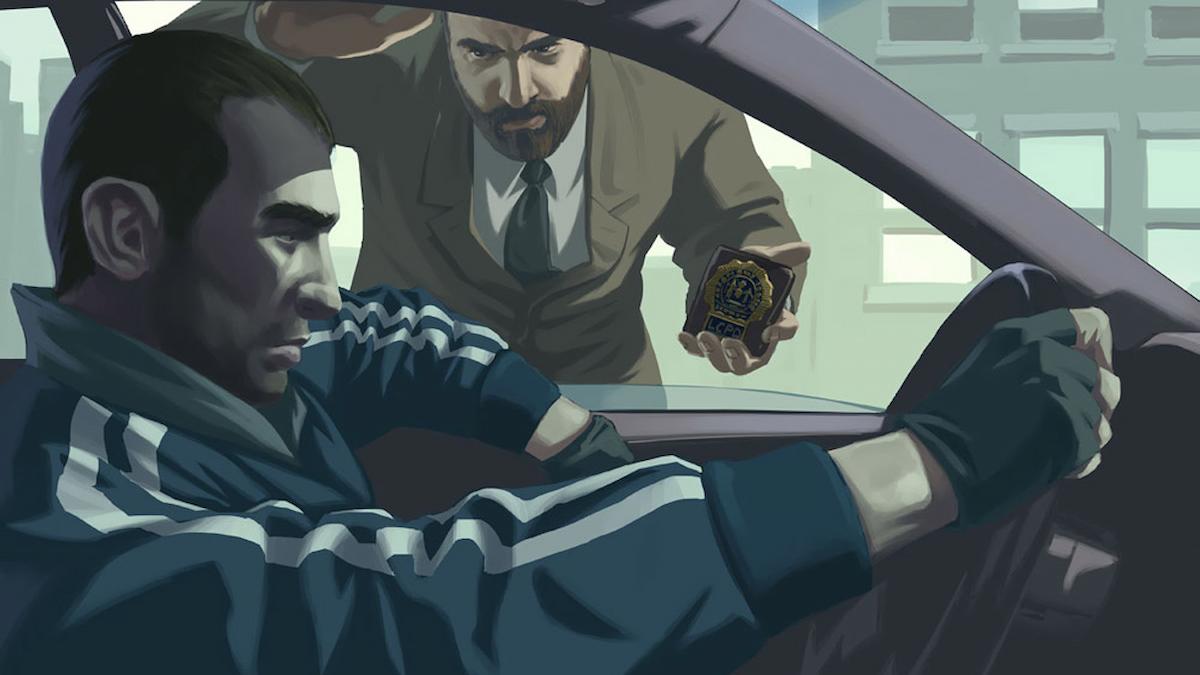 Rockstar Games has allegedly shelved remasters of both Grand Theft Auto IV and Red Dead Redemption, according to prominent Rockstar leaker Tez2. On Monday, the leaker claimed that the remasters had been “on the table” for a few years, but further stated that the poorly-received Definitive Edition remakes of Grand Theft Auto III, Vice City, and San Andreas might have caused Rockstar to change course.

Tez’s claims have since been corroborated by Kotaku, which further reported that Rockstar would be “[focusing] most of its resources and energy” on Grand Theft Auto 6. The outlet also added that while the rumored remasters are on hold for now, they could still happen after GTA 6 launches.

Rockstar never officially announced remasters of GTA 4 nor Red Dead Redemption, but their existence was brought to light last year when the GTA Trilogy was leaked. It was reported that the company had plans to remaster other Rockstar titles, such as Red Dead Redemption, but also that those plans were largely contingent on the GTA Trilogy remakes doing well. When the trilogy debuted last fall, it was panned by critics and fans alike largely due to a variety of bugs and glitches.

As for GTA 6, all we know is that it’s in development. While it’s still not clear when the game will release, Rockstar has said that development on the title is “well underway,” leading some to hope that the game won’t be too far off. Earlier this year, analysts predicted that the game could launch as early as 2023, but Rockstar has yet to confirm this.