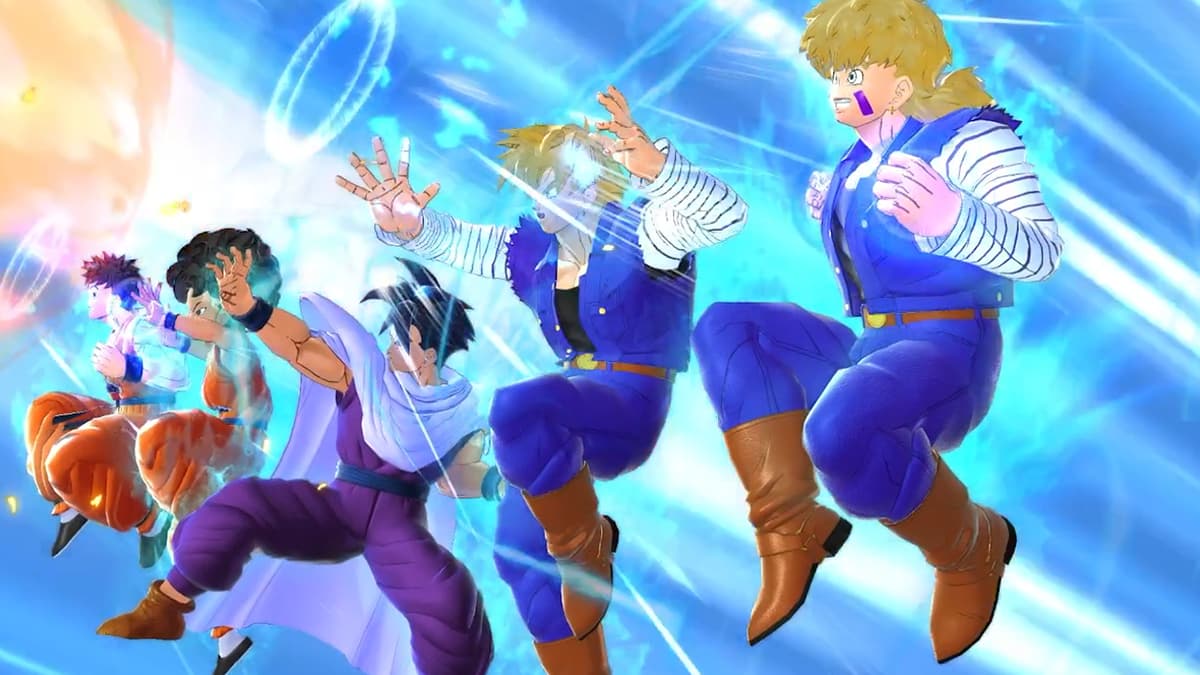 Dragon Ball has amassed quite an impressive roster of memorable characters over the decades since it originally debuted. That being said, in Dragon Ball: The Breakers, you will take the role of a regular person without any special abilities like the series is known for when you play as a Survivor. Instead, you can access the spirit of some of your favorite characters and change into them. To unlock these transformations, you need to have that character’s Transphere. Here is how to get them.

Related: How to summon Shenron in Dragon Ball: The Breakers

How to unlock new Transpheres in Dragon Ball: The Breakers

Unfortunately, the only way to unlock new Transpheres in Dragon Ball: The Breakers is to acquire them through the game’s gacha-style loot box system, the Spirit Siphon. You can find this next to Trunks in the main lobby when you are not preparing to enter a match.

When you interact with the Spirit Siphon, you will be able to choose from one of the available options and purchase a chance to open the loot box by spending one of four currencies. Below are listed the currencies and how to obtain them:

Like other loot box systems, Transpheres are graded on their rarity and power. A three-star character will be obtained much more often than a five-star one. You can see the drop rates for each item here to see how everyone gives about a 1-2% chance of being acquired with such a large pool of Transpheres.

After you have earned Transpheres, be sure to swap them out in your Battle Settings. You can only have three equipped at a time, but they also can give you new active and passive abilities to equip. However, their main use in the game is to choose the form you take at that level with Dragon Change. For example, you can equip Android 18 at level one and then have Piccolo and Goku as your choices when you reach levels two and three.