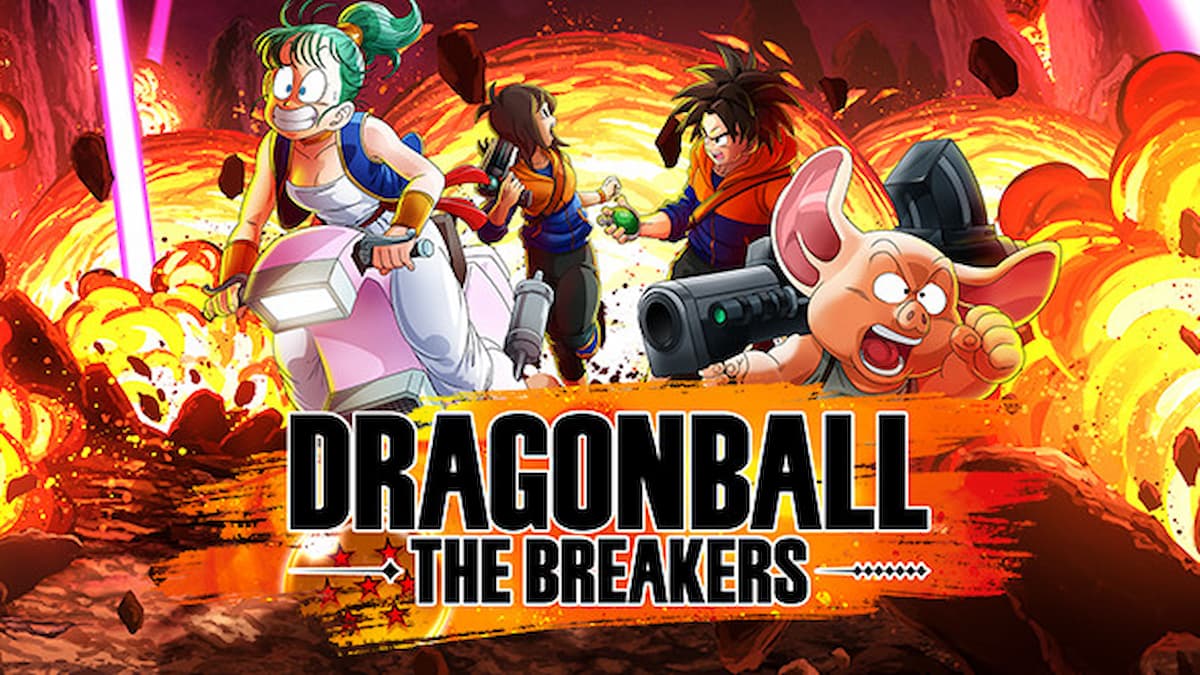 Like any other asymmetrical multiplayer game, Dragon Ball: The Breakers has a group of average people going up against one superpowered Raider to try and escape alive. Your main goal throughout the match is simple: Survive. While that is a pretty easy concept to understand, it is easier said than done. The game is one of the more challenging of its type to release and takes a good deal of teamwork, mostly with randoms, to have any chance at coming away with a victory. Here is how to win a match in Dragon Ball: The Breakers as a Survivor.

How to win in Dragon Ball: The Breakers as a Survivor

As stated above, you win as a Survivor in Dragon Ball: The Breakers by surviving the match. With very powerful enemies like Frieza and Cell hunting you down, that can be pretty difficult, depending on the opposition’s skills. Luckily, there are a few different ways to escape the match alive.

Your first and main goal as a Survivor in Dragon Ball: The Breakers is to collect Power Keys and activate the Super Time Machine. This is covered pretty extensively in the game’s tutorial, so you should have a pretty good idea of what you are doing. Just find Power Keys located in crates scattered across the map and take them to the designated locations on the ground where you will insert them. If you have a teammate nearby, they can help speed up the process. Every section of the game has one Power Key.

Use the escape Time Machine

If the Raider destroys the Super Time Machine before it is activated, Survivors have one last chance at escape. There will be a beacon that appears somewhere on the map where you can call in Trunks’ Time Machine. Whoever calls it in will pilot the device and can go around to pick up teammates. When ready, they can hold the activation button and escape with their life. Beware, though; escaping this way will take a little bit of time to charge, and the Raider can destroy the ship and get an easy victory if you do not choose the right time to leave.

While all Survivors start out the match as weak normal people, you can gain powers through various means. For starters, collecting Change cubes around the map will allow you to semi-transform into one of the regular Dragon Ball cast momentarily. While in this form, you can fight the Raider for a little bit, but your moveset is limited. When your energy runs out in this form, you will revert back to normal.

Additionally, players can collect all seven Dragon Balls and take them to an altar. There are multiple altars around the place, but only one person can summon Shenron, so they need to hold all of the Dragon Balls.

When Shenron is summoned, the person who called him can ask for one of two wishes, “I want to be stronger” or “Grant my allies power.” We recommend going with “I want to be stronger” almost every time because that gives you Ultimate Dragon Change Charge, which means you are going to be at your strongest potential to fight the Raider. When this is active, you should be doing everything you can to beat up on the Raider.