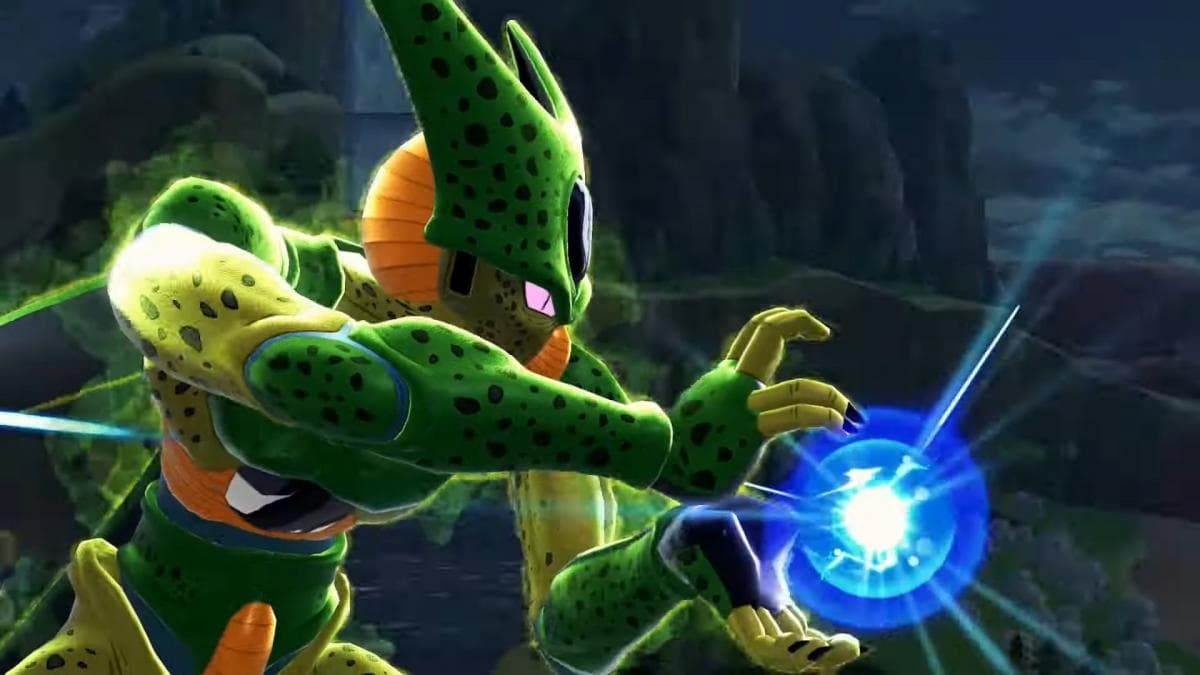 One of Dragon Ball’s longest and most honored traditions is the summoning of the eternal dragon. Usually, when summoned, the cast uses this as a chance to bring someone back to life, but in video games, it needs to be handled a little differently. You can’t really have a Dragon Ball game without the dragon, though. Here is how to summon the dragon Shenron in Dragon Ball: The Breakers and what you can do with him.

Related: How to heal in Dragon Ball: The Breakers

How to make a wish in Dragon Ball: The Breakers

Like in the rest of the series, you will need to gather all seven Dragon Balls to summon Shenron in Dragon Ball: The Breakers. Luckily, there is always a set of them available in every match. Dragon Balls can be found in crates where you find other items or Power Keys as a Survivor or potentially dropped from a Civilian that you rescue. Personally, we have only seen Namekians drop a Dragon Ball, but humans might as well when you save them.

The best way to find the Dragon Balls is to locate a Dragon Radar item in a crate. When you have this, you can pull it out and be pointed to nearby Dragon Balls instantly.

As a Raider, the way to acquire the Dragon Balls is to knock down Survivors who are holding them. You don’t have to kill them outright, just at least incapacitate them, and all of the items they were holding will be dropped. If they had any Dragon Balls, you can pick them up.

After you have all seven Dragon Balls in your possession, you can make your way to one of the multiple altars on the map. Keep in mind that only one Survivor can make a wish, so if you are holding a Dragon Ball and someone else has the other six, drop it for them. Interact with it, and you will have a small charge time to summon Shenron. Everyone in the game will be notified and see him when he appears, and your wish choice will be made known to everyone.

If you are a Raider and summon Shenron, your choices will be to recover health or go up an evolution level. Unless you are low on health, we obviously recommend going with the evolution boost because you will get a big power buff and new abilities. We have also seen Frieza wish for immortality, which negated all damage against him, leaving the Survivors in an even more desperate situation.