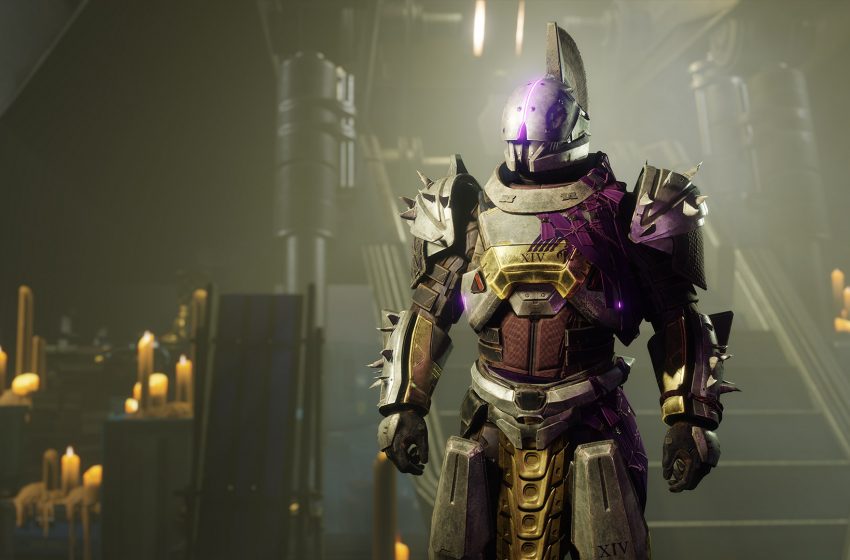 You need to receive the Trials Weekly bounty, and you can turn it into Saint-14 after you complete it. The reward of the engram will equate to a Win 3 milestone reward you traditionally received during the Season of the Worthy. The hope is it brings in more players who want to try their hand at completing the competitive three-versus-three battles.

You will want to make sure you grab your weekly Trials Bounty to receive the Trials Engrams from Saint-14. You can find him in the back of the hanger in the Tower. Additional modifications are coming to Trials of Osiris to shake things up, too.

Trials Tokens have also seen a change, for those curious about the big things coming to the Trials of Osiris. There’s a higher focus for the Trials Tokens for the third, fifth, and seventh Trials Passage. You will also no longer receive Trials Tokens for completing the match, but by only completing bounties and winning a match. You can use the Passage of Wealth to double the bonus of Trial Tokens you receive for the third, fifth, and seventh Trials victory.