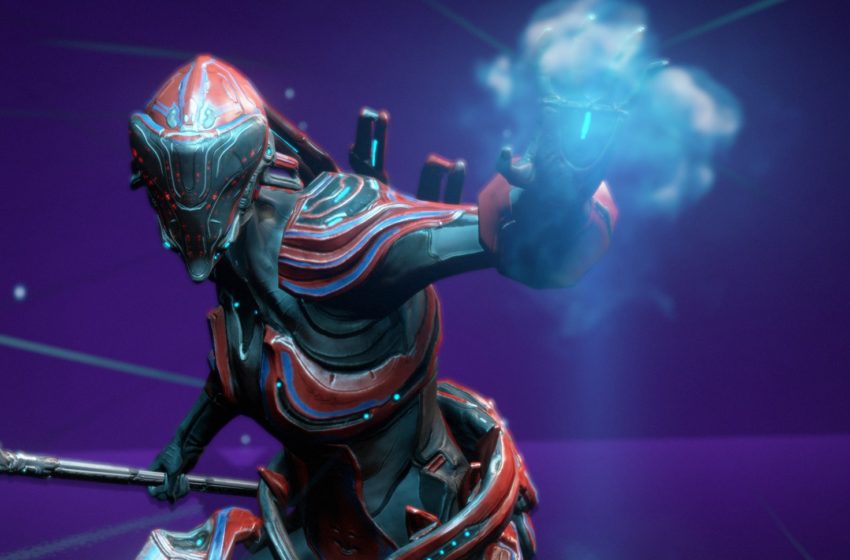 Trinity is Warframe’s greatest battery, able to keep her squadmates filled with energy and health, no matter the threat they are fighting. Trinity players are heroes, so be sure you doff that Limbo hat to them when you see them in game. If you want to join the ranks of the healers, this guide will show you how to get your hands on this great Warframe.

For tips to make taking out an Ambulas easy, make sure you read our guide on how to kill this motorized menace as quickly as possible. You need to take out, hack, and then defend multiple Ambulas enemies over the course of the mission, so it is much easier to do with teammates than going in on your own. Make sure you bring plenty of healing, tankiness, and energy generation, as all three will be incredibly useful during the fight.

When you have all the blueprint for Trinity’s components, you can build them in the Foundry using the following resources:

When you have all three components built you can combine them with Trinity’s main blueprint, which is available from the Market for 25000 Credits. Each component has a 12 hour build time, but they can all be constructed at the same time. The Warframe itself has a three day build time, and all build times can be skipped using Platinum, Warframe’s premium currency.