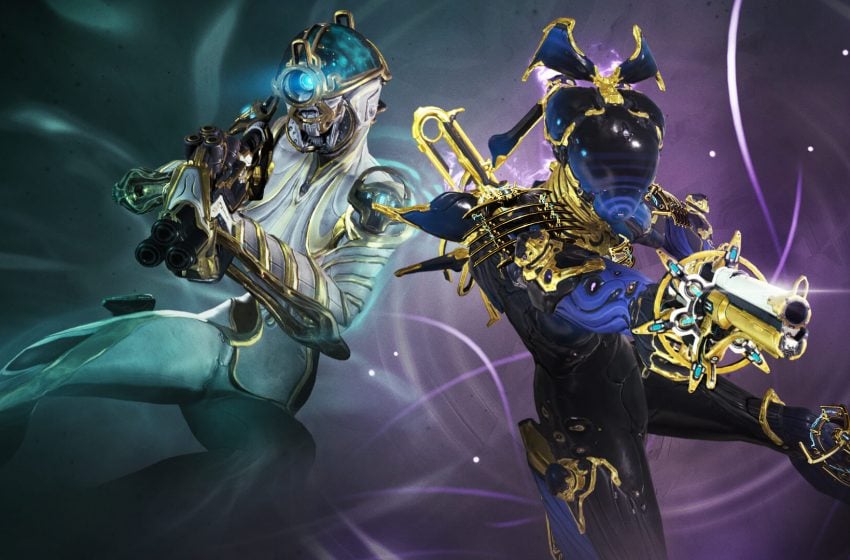 The Ambulas Sortie has been a source of trouble for the Warframe community for a while now. It can simply be a struggle to hurt the thing, and needing to dispatch six of them in a timely fashion can be a major headache for some players. Truthfully, you probably had the answer to this problem in your Inventory the whole time. Let’s run through how to quickly kill an Ambulas, and make the Ambulas Sortie a breeze.

How To Quickly Finish The Ambulas Sortie

The vast majority of this mission is just running to the Ambulas. You don’t need to fight anything on the way, just get to the security door and hack it, then head down to the platform where you fight the Ambulas. When you get there, you need to fight the first Ambulas, then hack it. There seem to be some serious knowledge gaps for this particular mission, possibly because when you normally run it things can happen so fast it can be hard to keep up with what is going on. Let’s run through some important things to remember.

These are all very important points of information. What drags out this mission is the need to repeatedly kill and hack the Ambulas because people don’t do these other important tasks. If you notice someone on your team taking care of one task, then just pick a different job and do that instead.

Maximum Damage Against The Ambulas

People like to use Warframes like Ivara and Valkyr against the Ambulas, and while these are great, they both need reasonably specific builds. Add in that Ivara is a pain to get, and many people don’t have her, and you have an issue. A Warframe that everyone who runs Sorties should have is Nova, as you get her from farming the Raptors at Naahmah, on Europa.

A basic Ability Strength build is all you need here. Just stack Ability Strength mods until you are around 180% Ability Strength. I pair this up with a Tigris Prime, although any powerful shotgun will do the trick. I also bring extra health and shields, because this method involves standing still for a couple of seconds, which can be deadly in a Sortie.

To kill the Ambulas quickly, all you need to do is use your second ability, Antimatter Drop. Cast it, then dump as many shotgun shells into the orb as you can while it makes its way to the Ambulas. Once it hits, it is going to do anywhere from half health it, to kill it outright. Just repeat until the Ambulas is down.

What To Do If You Can’t Do Damage

As I already said, there is a lot of other stuff you can do if your damage to the Ambulas just isn’t good enough. Bringing a good support Frame is a great idea. Rhino and Limbo rarely get downed and can revive other players easily. Rhino can also provide buffs to your squad’s damage, as can Chroma or Harrow. Rhino is also excellent at crowd control with his Stomp, and Limbo can use Cataclysm to protect the Ambulas once it is hacked.

Any good crowd control is also welcome, with Nidus being a great Frame, who can also heal his teammates. Finally, generate lots of energy for other players, and bring Health packs to help people stay in the fight.

If you don’t have Nova yet or have completely ignored this Frame, I strongly suggest you get familiar with it. The Ambulas Sortie will come back into rotation again, afterall. The real trick to this one is actual teamwork. Being able to spot who in your party does the most damage, then helping them out by doing the other jobs will turn this from a chore into a breeze.