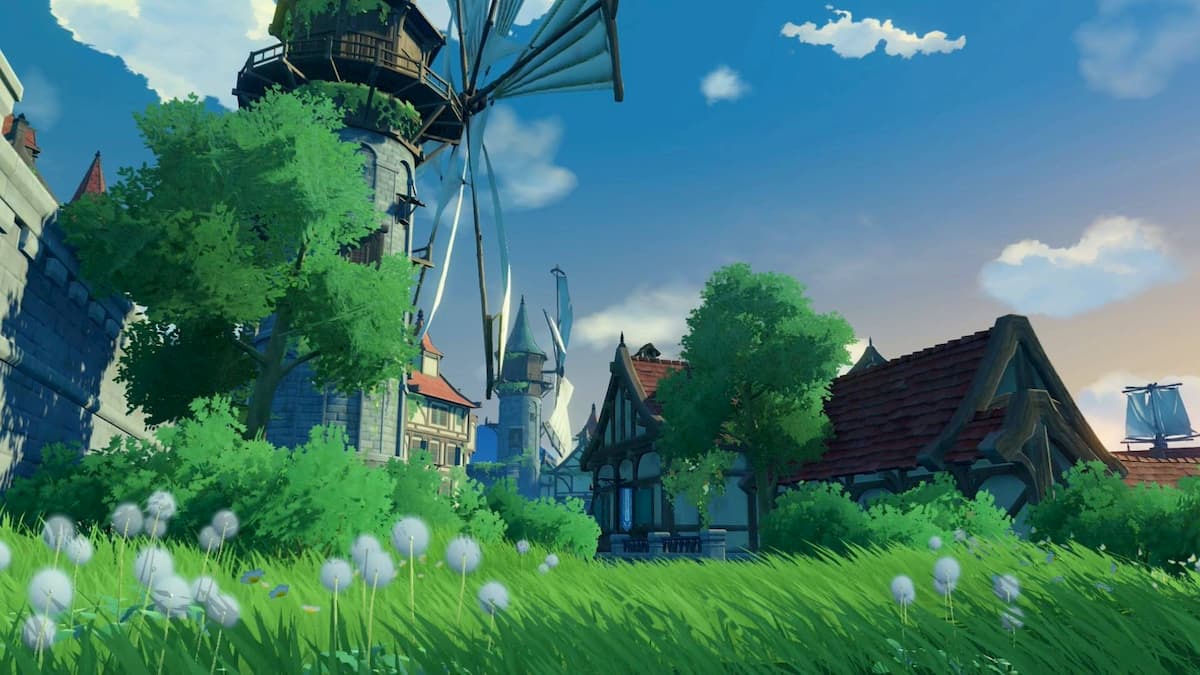 Whopperflower Nectar, Shimmering Nectar, and Energy Nectar are all character ascension materials in Genshin Impact. They can all be gotten from the same source, an enemy called the Whopperflower.

The easiest way to find a Whopperflower is by using the Adventurer’s Handbook. You can find this in the main menu. Open it and go to Enemies tab. Scroll down the list of enemies until you see the Whopperflower. Hit the Navigate button to open the map and you will see the location of a Whopperflower has been marked on it. Select a nearby teleport point and then make your way to the marked location.

Which drops you get from killing the Whopperflower will depend on the enemy’s level:

There two types of Whopperflower, the Pyro Whopperflower and the Cryo Whopperflower. Both of them have a variety of ranged and melee attacks, and both of them can form a strong shield around themselves that you will need to break through with a countering element.

Both can also teleport, effectively tunneling underground, to reposition when in melee combat. Neither one is particularly difficult to beat in combat, especially compared to some of the other enemies you will need to farm in the game.

You don’t need any Original Resin to collect rewards from the Whopperflower, and can farm it as many times you like during a single day.