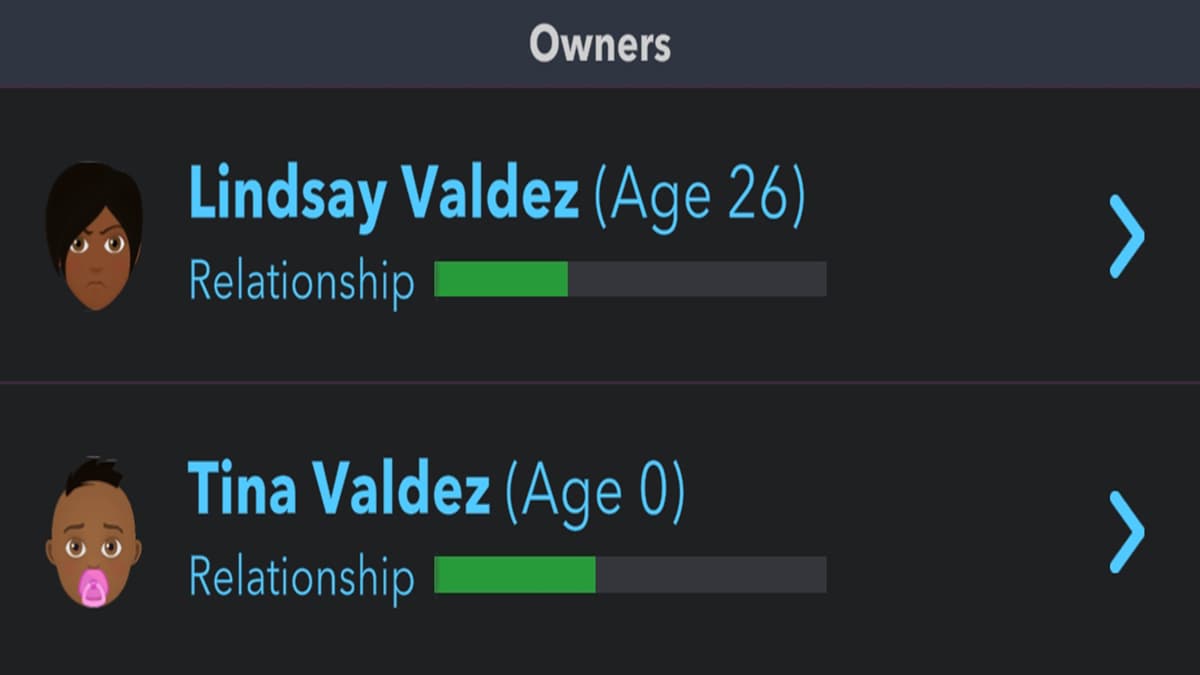 While there are some things you can manage in DogLife, there is a lot out of your hands. Usually, this has to do with how other animals or humans react to your actions, but sometimes how those people and animals react with each other. If you are in a household, you may want your family to have some children to build a relationship with. Here is how to have your owner have children in DogLife.

Unfortunately, as of this writing, we have not found a way to push your owners to have a child. While you cannot necessarily force them into doing something like that, there are ways to get into a situation where the chances are higher of a child being added to the mix.

You will want to be in a household with adults aged somewhere between 18 and 40. Also, while there is a better chance to have a child join the family with a male and female owner, there are times where a gay couple will adopt, or a single person will be left with a child on their own. There is also a decent chance that a human living alone will randomly get married as you age up. As stated above, there is no way to push them in any direction, but you can disrupt things by meeting the other half and making them not like you. Beware, though, this has a chance to end with you being delivered to an animal shelter.