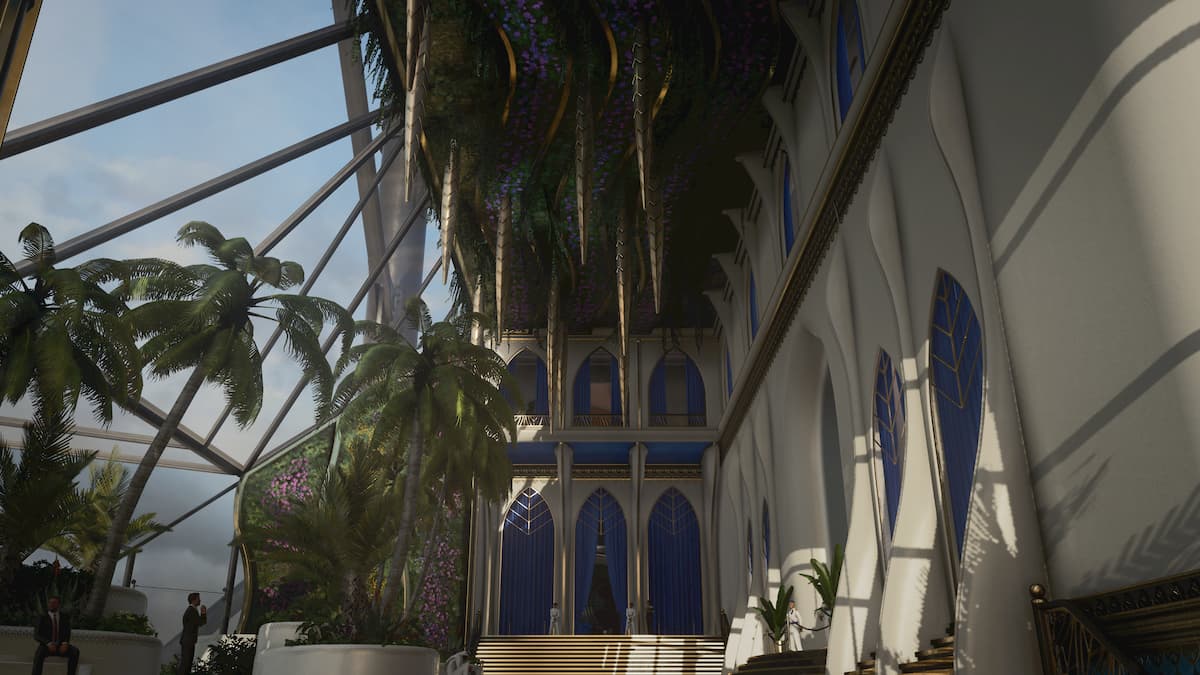 You’d be amazed how much of your time in Hitman 3 will not be spent killing people. A far greater share of your playtime will be spent trying to look like the kind of person who would kill anyone at all, which means you won’t want any visible weapons in your hands.

Thankfully, there is a quick and easy way to holster whatever weapon you may be planning on using. On consoles, you need to hit up on the D-Pad, while on PC hitting the H button will cause Agent 47 to holster whatever weapon he has in his hand somewhere on his body. While many NPCs in the game will be pretty oblivious to your characters, if a guard spots you with a weapon then it’s not going to go well.

Another important thing to know is that some areas of the map will require you to be searched before you can enter them. This means that you cannot have anything that could be deemed as dangerous on you. You will need to hide your weapons somewhere when this is required.

It is a good idea to save the game regularly, as being spotted with a weapon and alerting enemies to your intentions is effectively a fail on many of the missions. You want to be largely undetected at all times in Hitman 3, which is what makes the game so fun. As such, make sure to always have your deadly weapons holstered when wandering around exploring the level.