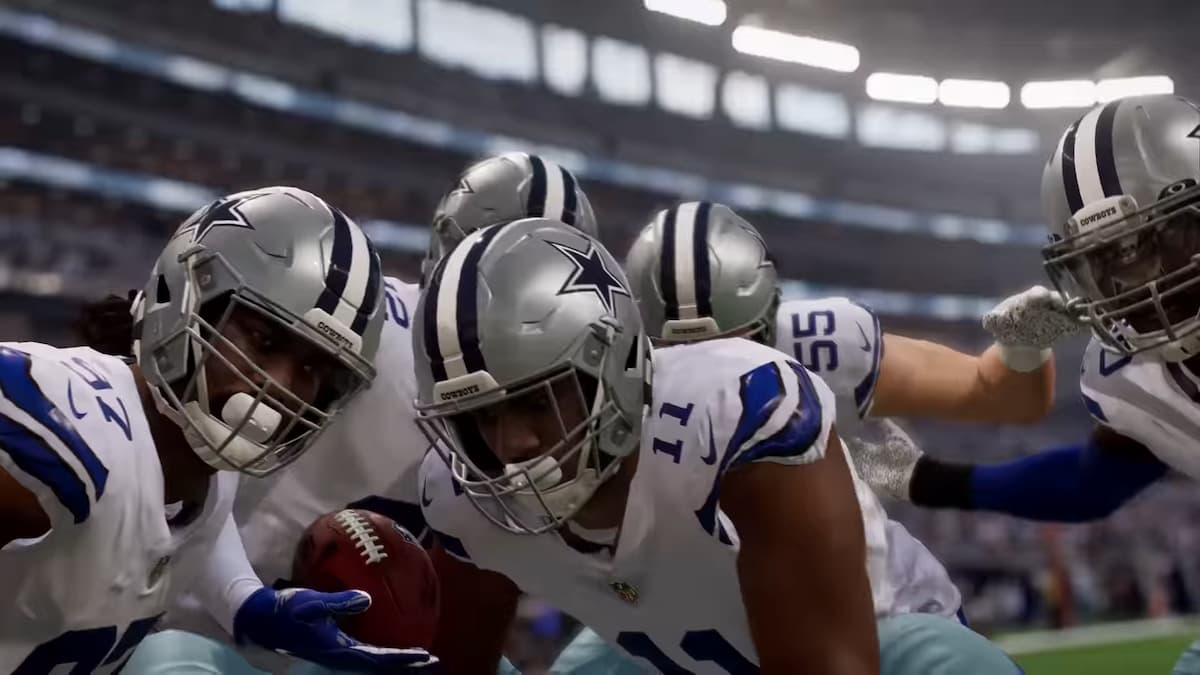 Late in football games, teams can get somewhat desperate. This is especially true if the match’s score is tight. In the NFL, quite a few games go down to the final seconds, with one field goal either being the deciding factor for extending or winning the game. However, defending teams have the opportunity to ice out the kicker, and prevent a field goal from being successful. So, how does one ice the kicker in Madden 23? Let’s go over the controls, plus what conditions need to be met in order to get the correct setup.

Icing the kicker in Madden 23

Icing the kicker, for those who may need to brush up on football lingo, is the act of preventing the opposing team from making a field goal that could swing the score in the favor of the kicking team. In pro and college football, many teams late in games will opt to “ice the kicker” by calling a timeout right before the kicker is set to kick the football. This, in turn, can rattle a kicker and lead to a miss on the upcoming field goal attempt.

Related: How to stiff arm in Madden 23

To ice the kicker in Madden NFL 23, make sure that the clock is close to zero in the fourth quarter. Second, the game needs to be on the line — in order to be able to ice the kicker, the field goal that is being attempted must either tie or win the game for the kicking team. Third, you have to have at least one timeout left.

If all of those three points are met, hit either the Back/Share Button for Xbox players or the touchpad on the PlayStation to call a timeout. After calling the timeout, the team being iced can attempt to kick a field goal. But, it will be a bit tougher to do so.