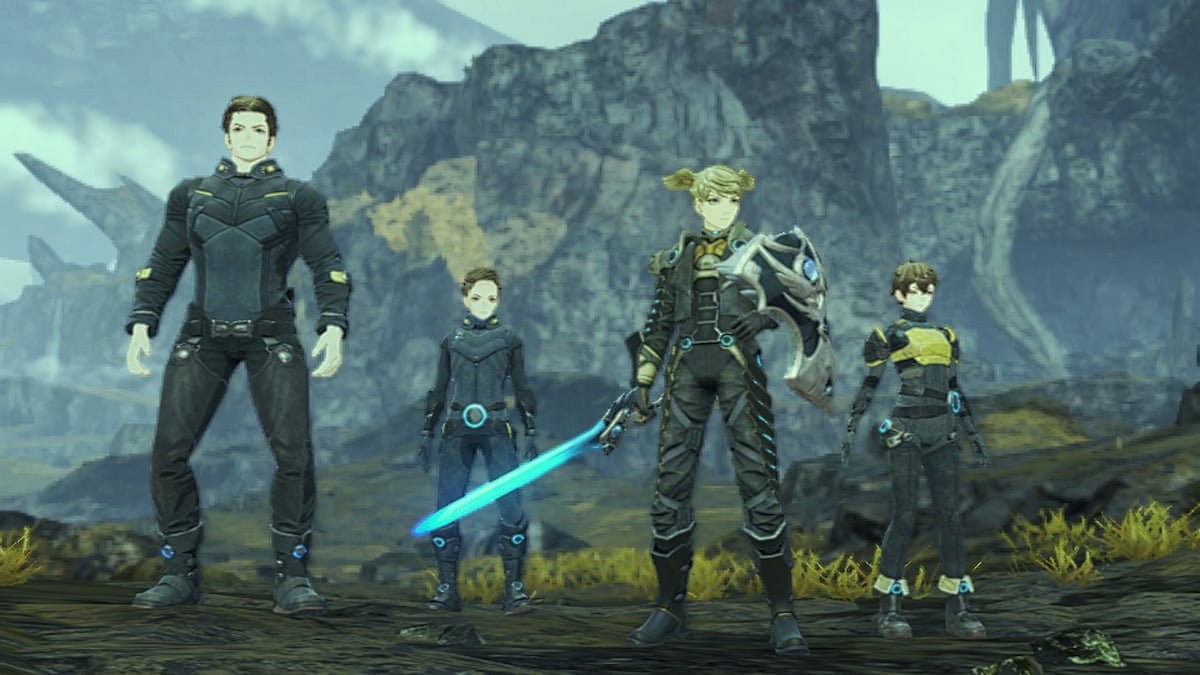 How to increase Warning Levels in Xenoblade Chronicles 3

The overall Warning Level will increase when destroying a Flame Clock in Xenoblade Chronicles. These will occur as you progress through the story and complete side quests in the game, such as working through Hero Quests, where you can add heroes to your roster and unlock classes for your main party members. We recommend going out of your way for these quests as they greatly benefit your overall party composition and reward you with multiple items.

Related: How to open trick locks in Xenoblade Chronicles 3

Can you decrease colony Warning Levels?

From what we can tell so far in our testing, you cannot lower the Warning Level of the colony you’ve liberated. With an increased Warning Level, patrols of the enemy army have a higher chance of appearing in that region, which means you’ll be fighting more than the wildlife in that area. This can be beneficial if you’re trying to acquire a particular item that the army drops, but it does mean more fighting. As a result, you may want to wander around different areas or take a longer route to avoid these patrols. However, fighting these armies does yield a decent amount of experience, so it’s never a bad thing to cross paths with them and battle against these enemies.