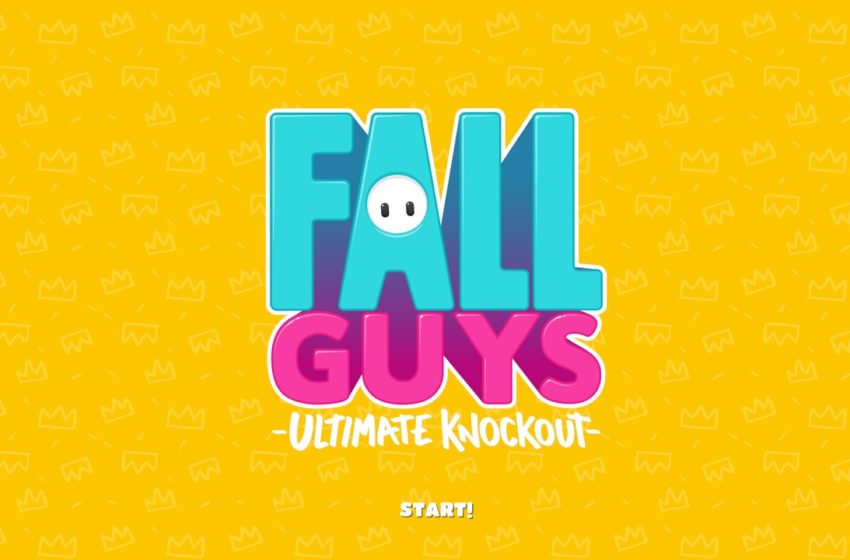 Not everything goes well when a game initially launches, and Fall Guys: Ultimate Knockout is no different than other games on the market. When the title first launched for the first time, the servers were supposed to only be down for 30 minutes, but that’s become two hours, and could increase if things become more complicated. Another issue for the PlayStation 4 version is some players are attempting to change their controller settings so they can invert their Y-axis. Unfortunately, right now, it’s impossible to do that.

There’s a missing series of settings for players to change their controller options. It’s not a good look, because those who are playing the PC version on Steam have those options available, for a controller and their keyboard. Apparently, according to IGN, who reached out to comment about it, developer Mediatonic confirmed it was attempting to fix this oversight and should be doing so in a hotfix in the future. When they do correct it, you can invert the Y-axis by visiting the settings page and modify your controller.

Controller settings are necessary because it allows players to change everything how they play a game. Sometimes, a particular method feels good, despite the default settings when they initially boot up a game. It’s essential to have these options available to players to enjoy a game and compete against others while attempting to win.