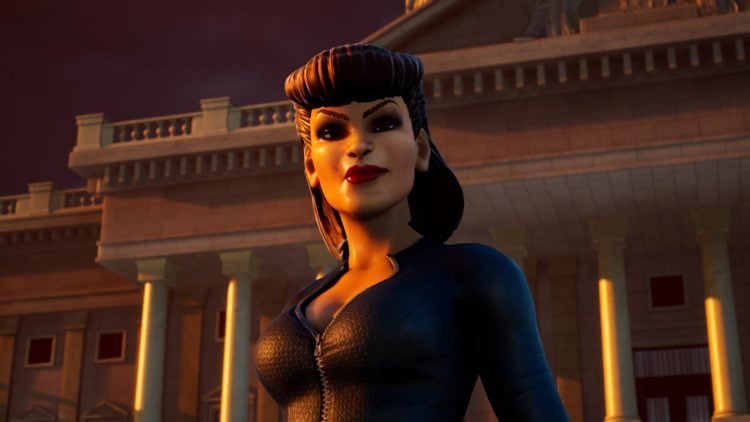 Silhouette is the final boss fight in Destroy All Humans. Before you get to her, you already have to endure a grueling saucer fight against Roboprez, but this fight completely takes place on foot. It can be challenging, and if you die during any of the three phases, you have to start over. Luckily, there is a checkpoint at the start of the fight, so you will not have to fight Roboprez again. Here is how you can kill Silhouette and finish Destroy All Humans.

Before we begin, it is recommended you upgrade your health, lightning gun, and incinerator gun as much as possible before you get to this fight. We also recommend having dash upgraded at least once or twice so you can find cover faster. It will make things much easier and more manageable in the fight.

An important thing to note as you fight Silhouette is that she has an invisible force field that you can see when you shoot her. It will protect her until you break it. Once broken, she will be stunned for a short duration and take damage much faster. This is where you want to give her everything you have (we found the fully upgraded incinerator to be most effective).

When the fight starts, Silhouette will be firing at you from the central area. Avoid her shots and shoot her with your electric gun. Damage her shield as much as possible. After a bit, she will rise into the air. If she gets high enough, she will start charging up a homing shot that will do big-time damage to you and will force you to move forward, potentially putting you out in the open. The only way to avoid this attack is breaking her shield before she fires it off. Doing this will also earn you the optional objective for this portion of the final level.

When on the ground, her attacks start as pretty simple. You can easily jetpack yourself over most of her attacks and continually fire your electric gun or incinerator into her whenever available. A useful strategy, if you are using a controller, is to use the electric gun. When you focus your aim on Silhouette, you can hold onto this focus and fire at her with the electric wave through solid surfaces. This can be a vital way to regenerate your shield while still doing damage to her. Whenever Silhouette is stunned, be sure to swap to another weapon for more damage.

When you start hearing a beeping in the air, and the sky starts going red, you will want to dash towards one of the purple domes that will appear on the field. Roboprez is about to fire all over the battlefield and will decimate your shield if you are caught in it. If you can, enter the same dome as Silhouette. She will not harm you in here, and if you start shooting her, she will run out towards another dome. If you time your fire right, you can make the fire from Roboprez do some big damage to her shield.

Lower her health all of the way, and she will start flipping around the arena. Save your ammo here, as you cannot harm her. Follow her around until she goes to a pylon and starts filling her health up again. For us, she always went to the pylon on the right side of the arena when facing the Pentagon, but there is one on the left side she could potentially go to as well. There will be a turret here you want to destroy and then pull out the ion exploder gun to destroy the pylon before her health is up. Now you are in the second phase of the fight.

Silhouette will have a new rapid-fire attack covering a large area here, and she will fire out a purple beam that you can easily fly over. This is easily avoided by jetpacking and hovering in the air. Continue using your electric gun to take down her shield and switch to the incinerator when she is stunned. During this phase, she will also call in a couple of humans that will start shooting at you. Quickly dispatch them and turn your focus to her. Again, shoot her out of the air as fast as possible and do the dome shield strategy like above, and she will eventually start jumping around again when you take her health down.

This time, Silhouette will stop at the pylon on the left to refill her health. Again, take out the turrets then blow up the pylon as quickly as possible. During this final phase, more humans will attack you, some on foot and some in mechs. Be sure to take these guys out first as quickly as possible to avoid distractions. Her new move this time will have red rings appear around the battlefield where explosions will happen. Simply avoid these rings and keep using the same methods as above. Now that she has no pylons to regenerate her health, you will finally put her down for good, and you can watch the final cut-scene and see the credits roll. 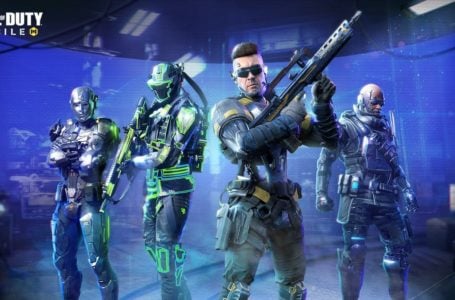