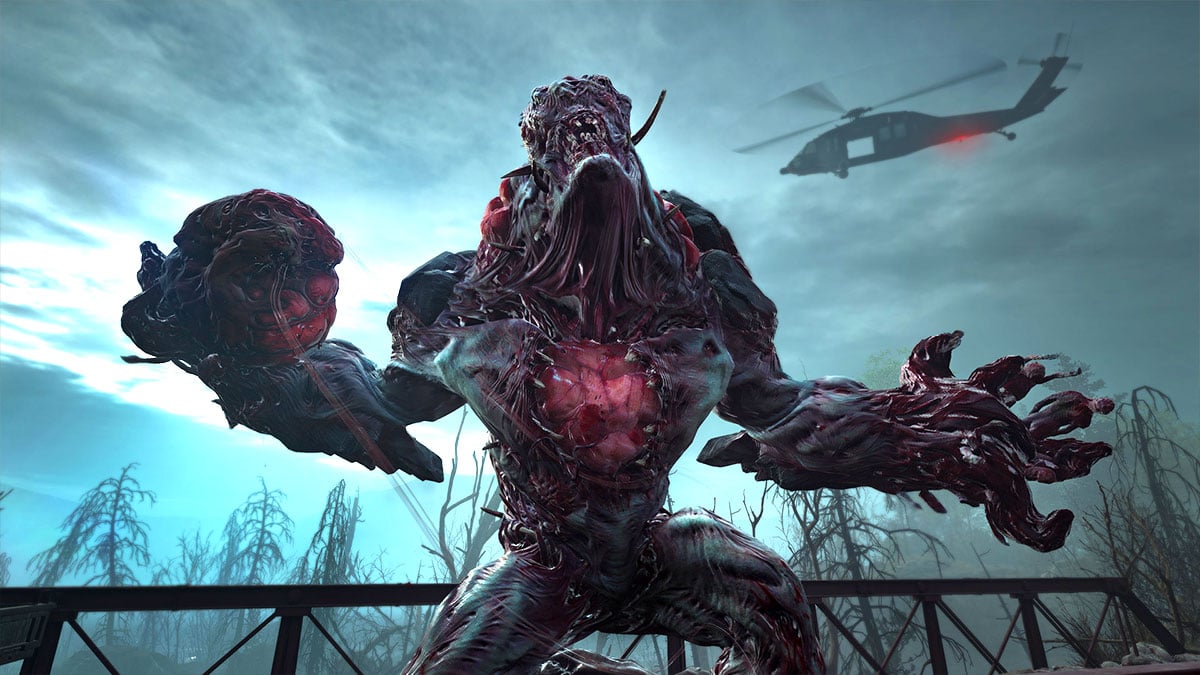 While playing Back 4 Blood, you are going to come across no shortage of mutated Ridden. Around any corner could be the next Tall Boy or Retch looking to ruin your day. That being said, some instances will bring in a boss Ridden that will demand your full attention; otherwise, they will quickly down you and your team bringing an end to your run. That is the Ogre’s purpose. Here is how to kill it.

Related: How to get more copper in Back 4 Blood

How to kill the Ogre in Back 4 Blood

An Ogre will always spawn at the beginning of the second level of Act 1, Tunnel of Blood. You will also always face an Ogre in Making the Grade, and multiple of them in The Body Dump, but that one is a special case that we will get more into later. You might also face an Ogre in some other levels depending on the Corruption Cards being picked and what difficulty you are playing on.

When the Ogre spawns, the main thing to keep in mind is putting as much fire into its glowing blisters as much as possible. When they pop, you do a good chunk of damage to them. In most cases, when you are able to get the Ogre to about half health, they will dig themselves into the ground and attack you again later on in the stage.

The Ogre has a couple attacks to look out for. If it gets too close to you, it will swipe and try to step on you. If you are far enough away from it, it will throw a giant ball of gunk at you. You can potentially destroy it before it hits you, but your often better off running sideways and dodging it.

For the most part, we recommend just keeping your distance and hitting the blisters as much as possible. Sometimes, you can use the Ogre’s size and slowness to your advantage. At the beginning of Tunnel of Blood, you can keep three people in the safe room as one person runs down to get them to come out and then fire into the Ogre from there. The other person can run into a nearby shed where the Ogre cannot hit them, but you are susceptible to the horde. Finding small areas to duck into is your main way to avoid fights with the Ogre, but be careful that it doesn’t reach down and grab you. If it does, you will be pulled out into the open and be in danger between the big beast and the horde.

As for the level The Body Dump, you will go up against four Ogres in this level, but you will have a particularly powerful weapon on your side. Before you leave the safe room, make sure every person grabs as many of the T5 Grenades. When you throw these at any enemies, they will be surrounded by a blue mist and take exponentially more damage. Do not be afraid to use these, especially on Ogres. There are plenty of crates with more grenades to restock.

After destroying each Ridden Hive in The Body Dump, one Ogre will spawn in at a time alongside a horde. Focus on killing the Ridden in your face first then hit the Ogre with the grenade and have your entire team focus on popping its blisters to take it down quickly.