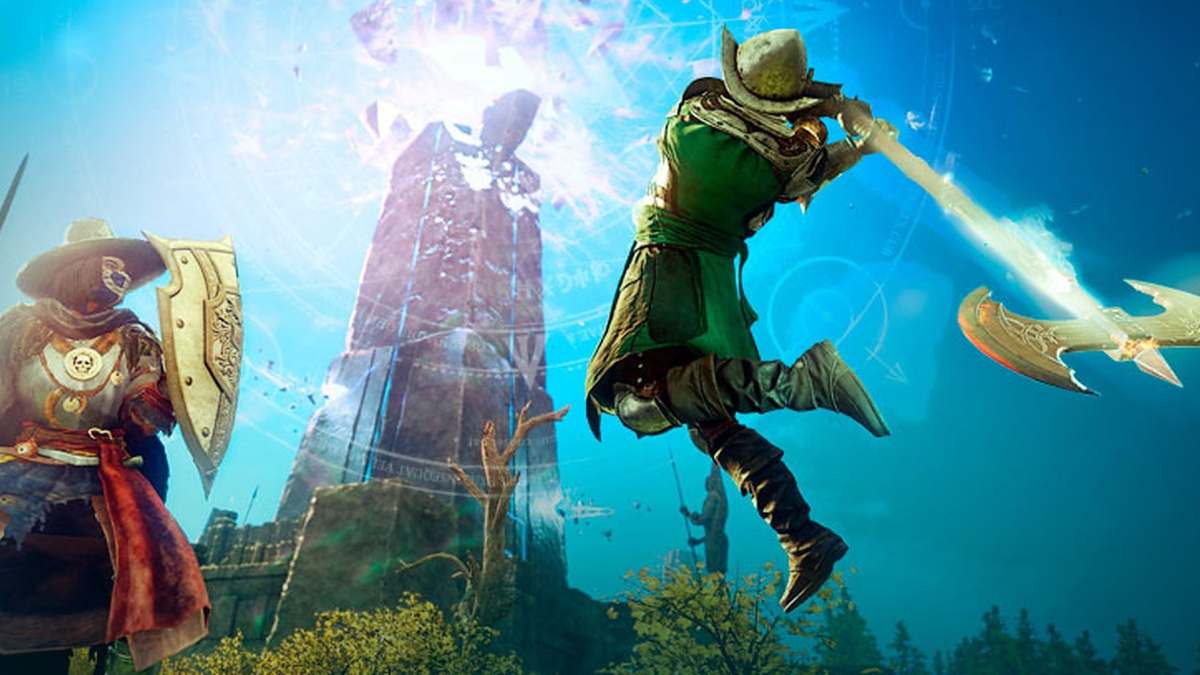 You can pick from one of three factions to join in New World when you start the game. If you turn it on, the three factions will be battling it out in open-world PvP and competing to own the several territories of the game, controlling the region’s fort, and gaining benefits for managing the local town. As you level up your character, you’ll want to level up within your faction as well, receiving better rewards for faction points you’ll be earning for completing tasks for the faction and defeating other players. How can you level up within your faction in New World?

Whenever you want to level up your faction rank, you need to make sure you’ve reached the rank requirement for your faction. You can check this by speaking to any of the faction recruiters available in any of the settlements. You can find them by bringing up the overhead map and looking for your faction’s symbol in the town.

When you speak with the recruiter, you’ll be able to look at the faction job board, and it will show you how much reputation you have gained with that faction.

You’ll be able to progress to the next faction rank if you’ve earned enough reputation. If you haven’t, you won’t be able to participate in the upcoming faction rank quest. You’ll need to complete more faction rank missions, which you can grab from the faction recruiter, or participate in PvP combat against other players in New World. You’ll gain access to your faction’s next rank when you reach a certain level.

These are all of the tier levels for every faction.