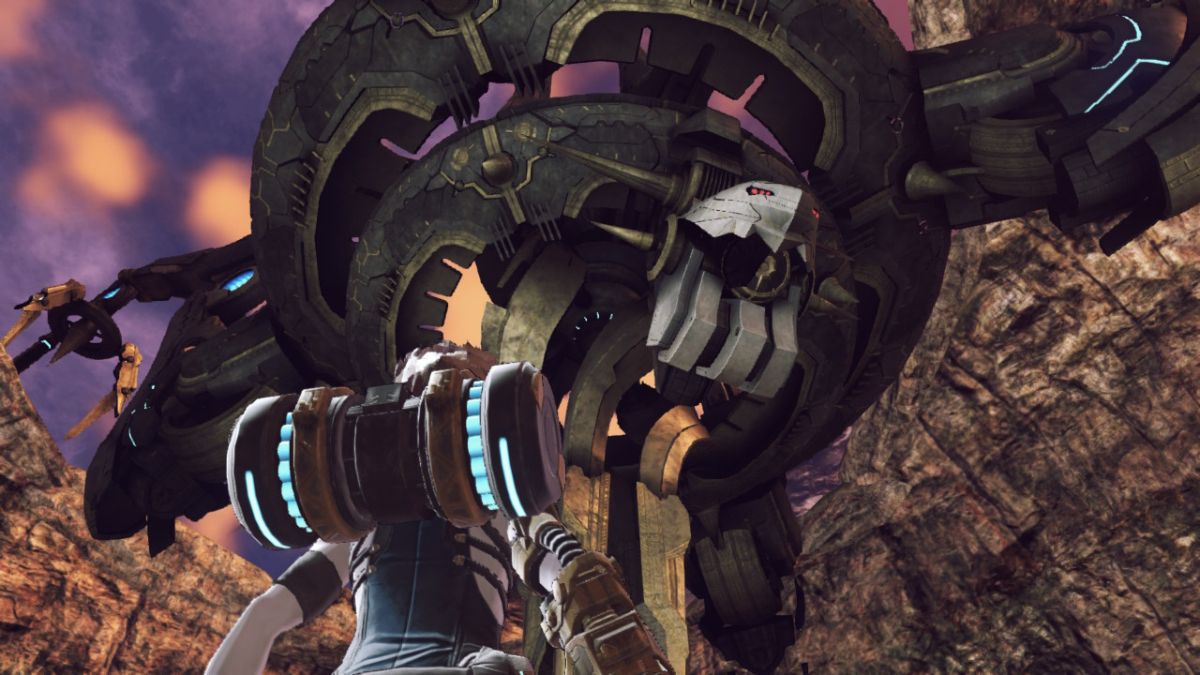 The Consul is the antagonistic force that you encounter quite a bit in Xenoblade Chronicles 3. They have a grasp on the colonies using the Flame Clock. After you progress past Chapter Two, you realize just how evil the Consul really is. It is not your duty to liberate the colonies of the land, but doing so will grant you affinity bonuses and deepen your relationship with the citizens.

Colonies in Xenoblade Colonies 3 are under the control of the Consul. This means that the people aren’t able to act how they want. You notice the effects of this early on in the story. As you progress through the game, you will liberate more and more colonies.

To liberate a colony, you simply need to destroy its Flame Clock. This is done automatically after defeating the Consul of the colony. These battles are typically pretty tough and will take a while to complete. Doing so though will free the colony and its people. Not all of the colonies will be liberated during the story. Some require the completion of side quests to liberate.

Related: How to unlock additional classes in Xenoblade Chronicles 3

Liberating a colony opens the world up further for you and your allies. This will give you access to new quests, more ways to earn experience, and new classes. After liberating a colony, be sure to check the area for NPCs who have information for your team to discuss. This will give you access to the new quests that become available. As you progress through the game, be sure to return to liberated colonies to see if there is more information for you to learn.