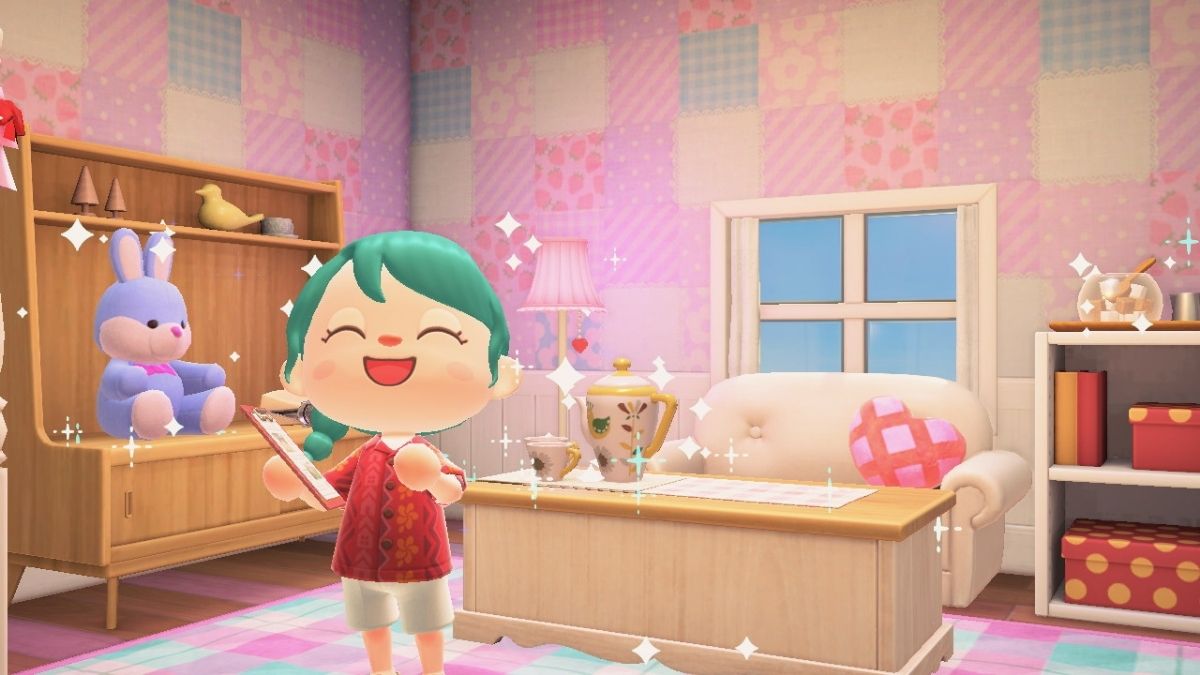 Animal Crossing: New Horizons added cooking with its 2.0.0 update. Like crafting, cooking sees you collecting different recipes and combining items to make new and delicious dishes. Unlike crafting, however, you can’t just slam some tomatoes together at a workbench. Instead, you’re going to need a kitchen.

Luckily, even if you don’t currently have a kitchen installed in your island home, it’s pretty easy to throw one together. If you go and pick up the “Be a Chef! DIY Recipes+” upgrade from the Nook Stop in Resident Services, you’ll unlock the recipe for a stonework kitchen. Gather up 30 Stone, 15 Clay, and 10 Iron Nuggets, and you can construct your very own kitchen at a workbench.

The stonework kitchen isn’t the only piece of furniture that you can use for cooking, though. Animal Crossing doesn’t make it particularly easy to work out which items are designated for cooking, but generally speaking; they’re pretty intuitive. The gas range, clay furnace, and ironwood kitchenette, for example, are all viable candidates. There are some items that aren’t useable for cooking despite their appearance though, such as the campfire cookware and the wood-burning stove.

The easiest route to readying your home for culinary adventure is undoubtedly to construct the stonework kitchen. Luckily, in case it doesn’t fit your home’s aesthetic right off the bat, it’s one of the numerous pieces of furniture that can be customized as well.