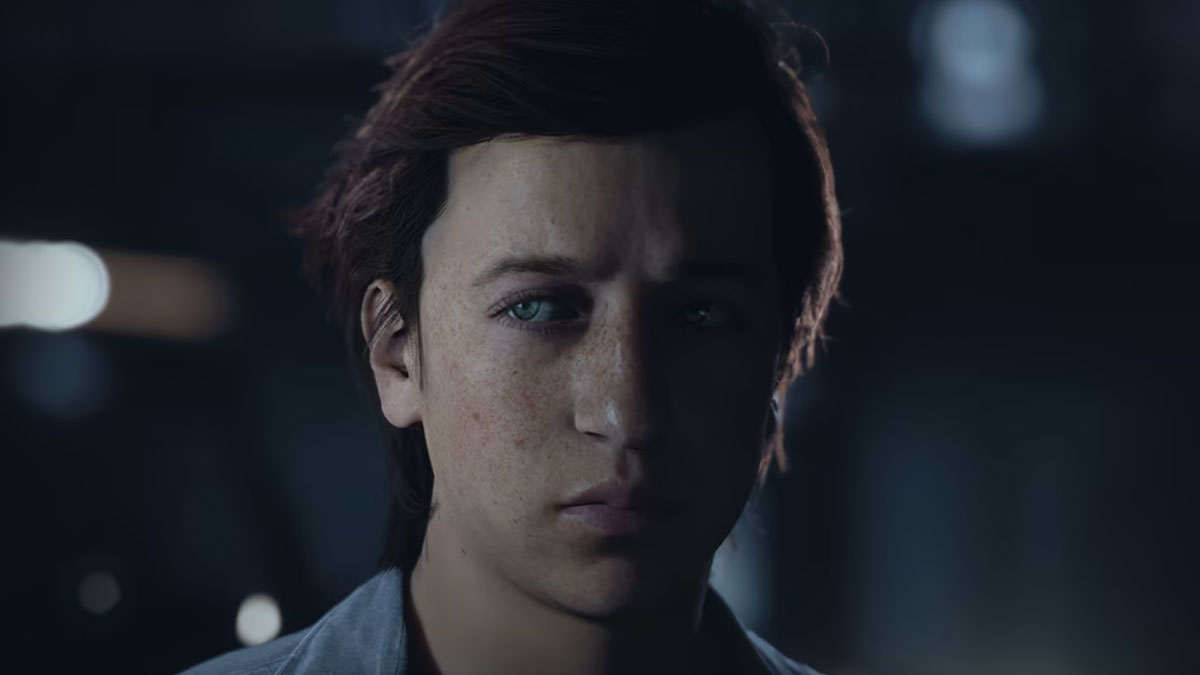 Like Laura, Max is present from the beginning of the game as the two drive to summer camp. That means there are several story beats where he’s in danger. Follow our steps below if you want to ensure he makes it through the night alive — spoiler warning for the game’s later chapters.

How to keep Max alive before Chapter 9

Max is unkillable until the end of the game — he’s not even playable until then — so you don’t have to sweat your decisions. For example, saving him or leaving him behind after he’s attacked in the storm shelter during the prologue doesn’t determine his fate.

That said, there are choices around him that are important for the rest of plot. Namely, how the jailbreak goes affects whether Laura lives or dies later. You can check out our guide for keeping her alive so that Max and his girlfriend can survive the night together.

How to keep Max alive during Chapter 9

Chapter 9 is where the first important choice comes. During the final moments, you’ll be in control of Ryan. As the werewolf chaos is going down, you have a choice of who to shoot. To save Max, shoot Chris — here’s the werewolf nearest you. Killing Chris with the silver bullet will cure Max’s werewolf infection off-screen. It also saves Laura in the same room as you.

How to keep Max alive during Chapter 10

You’ll finally assume control of Max during Chapter 10, as he returns to human form on the island. It’s the only time you actually control him, so don’t blow it. Walk to the dock (picking up Laura’s hat along the way is irrelevant), and you’ll be given a choice: stay put or swim to shore. Stay where you are. If you swim to the other side, you’ll be attacked by another werewolf. The island is your shelter for the final chapter.