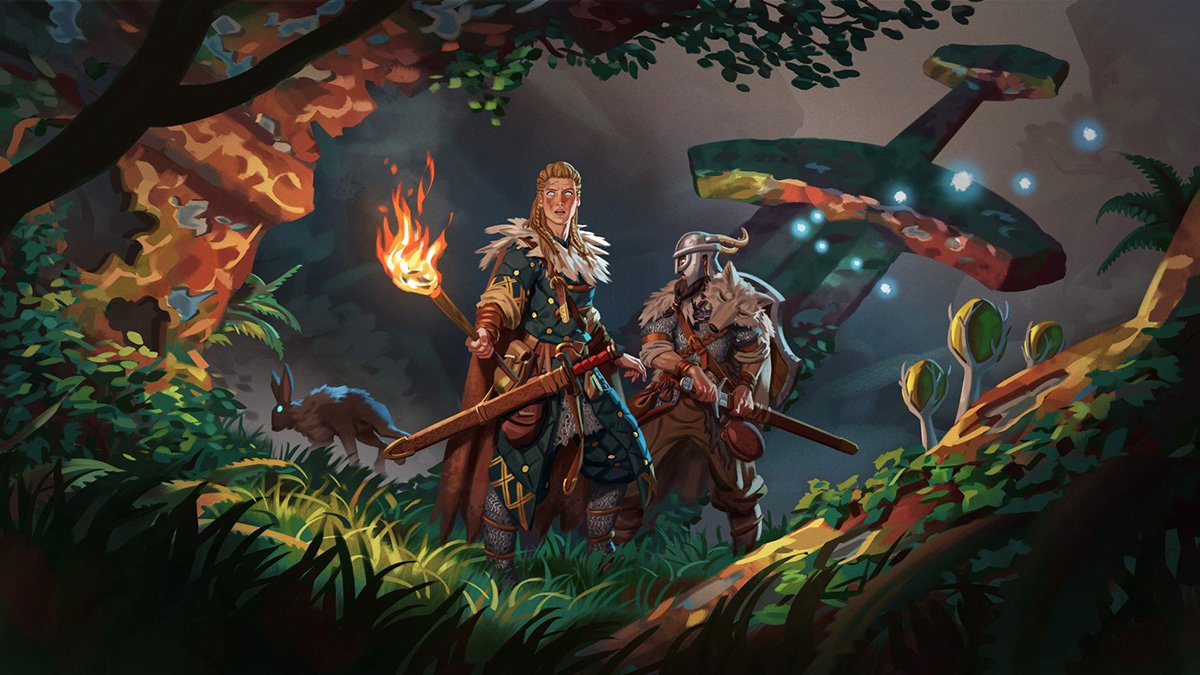 One of the most interesting new features in Valheim’s Mistlands update is the addition of magic to the world. This new power is called Eitr, and there are several ways to harness it to make new weapons and items. To do it, you need to find a way to extract and refine that magic, and that’s how Refined Eitr can become a potent tool in the new end-game. Getting it is not a simple matter, and it involves a production chain similar to others in the game. In this guide, we will explain how to get Refined Eitr in Valheim from beginning to end.

Related: How to get the Feather Cape in Valheim

How to make a Sap Extractor in Valheim

To begin your Eitr production chain, you will first need a Sap Extractor. You don’t get the recipe for this structure automatically, but instead, need to loot a Dvergr Extractor from one of their camps in Mistlands first. These new foes aren’t immediately hostile, but if you wander into one of their camps, look for a crate with glowing blue runes. That marks it as an extractor container. Be warned — when you break the crate open, they will turn hostile, so prepare for a fight in advance.

Once you’ve gotten your first Dvergr Extractor, you will also get the recipe for the Sap Extractor. With it, look for Yggdrasil’s roots around Mistlands, and specifically, for glowing green ruptures along the bark. This is where the sap is gathering. Build a workbench nearby and then build the Sap Extractor on the glowing rupture. You’ll need:

If you collect more Dvergr Extractors, you can build multiple Sap Extractors to speed up the process. In any case, you will have to wait for it to extract some Sap. It can hold up to 20 at a time.

How to make Refined Eitr in Valheim

To produce Refined Eitr, you’ll need several materials and a new workstation, the Eitr Refinery. Make sure to make the refinery at a location away from anything you don’t want to be ruined, a safe distance of about a dozen meters should be enough. We’ll explain why below. To make the refinery, you’ll need:

With the device built, you can begin producing Refined Eitr. There are two components that you need to produce it in the refinery:

Once the refinery activates, it will produce Refined Eitr. It looks like glowing greenish orbs that pulse with magical energy. This pulse is dangerous though, and that’s why you should build the refinery away from other structures. It can damage your base with each pulse and even destroy parts if left unattended. That’s why it’s also a good idea to be around to pick up produced Refined Eitr immediately, just in case. Picking up your first Refined Eitr will unlock many new recipes that use it as one of their components.