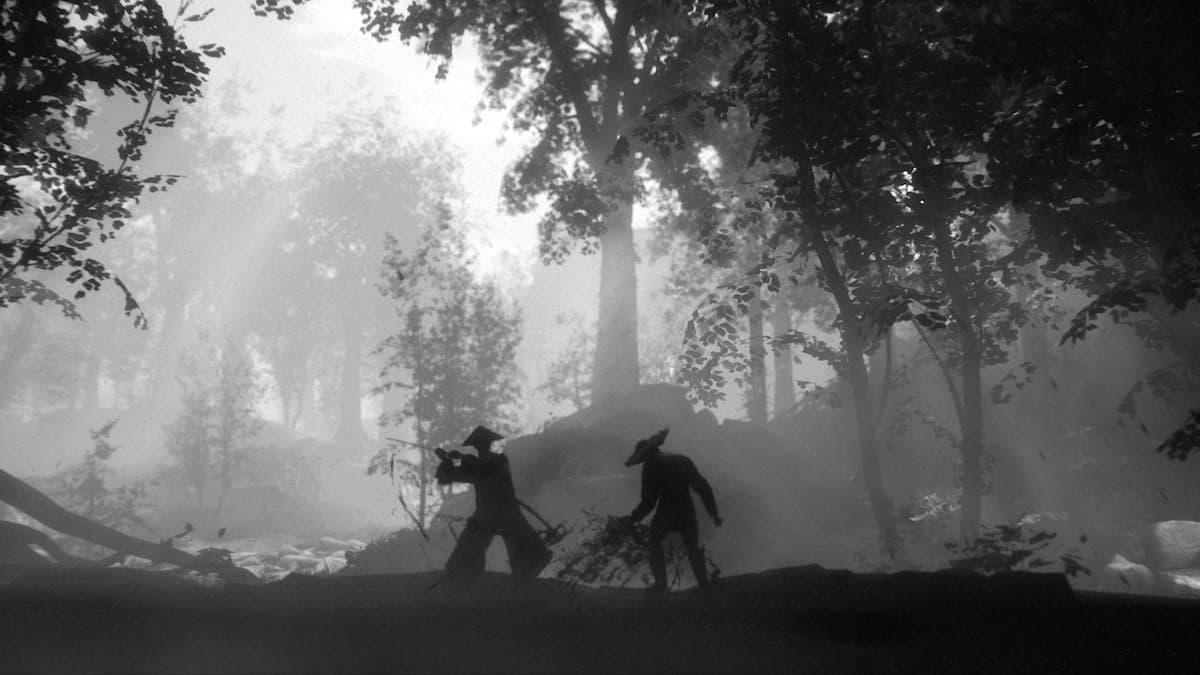 Trek to Yomi is a combat-heavy game, and most of your enemies have attacks that can deal quite a bit of damage. When you’re getting bombarded with foes, things can get a little overwhelming. But if you can get both parrying and counterattacking down, you’ll be able to quickly cut down your adversaries one after the other. Here’s how to pull off these carefully-timed techniques.

Parrying in Trek to Yomi

Much like how parrying works in games like Sekiro, Dark Souls, or Ghost of Tsushima, parrying in Trek to Yomi requires you to hit the block button (LB on Xbox, L1 on PlayStation, L on Switch) at the right time before an opponent’s attack lands. When your opponent throws out an attack, you should see their blade glisten a little bit as if some light were reflecting off of it. This is when you should tap — not hold — the block button.

If done correctly, time should slow for a moment prior to your enemy’s attack landing. Hiroki will then parry the attack, which will knock your opponent off-balance for a brief amount of time.

Counterattacking in Trek to Yomi

To pull off a counterattack, simply throw out a light attack immediately after a successful parry. Hiroki will deliver a powerful slash that is capable of taking down most lower-tier enemies in a single strike. It should be noted that the timing required for counters is a little tight. If you don’t deliver a counterattack right after a parry, Hiroki will just perform a regular light attack that won’t deal as much damage as a counter would.

Related: How to do a finisher in Trek to Yomi

Counters not only deal a great bit of damage to your foes, but they also heal you. For every counter you pull off, you’ll earn back a bit of health, making it a worthwhile technique to master as you trek through the game.