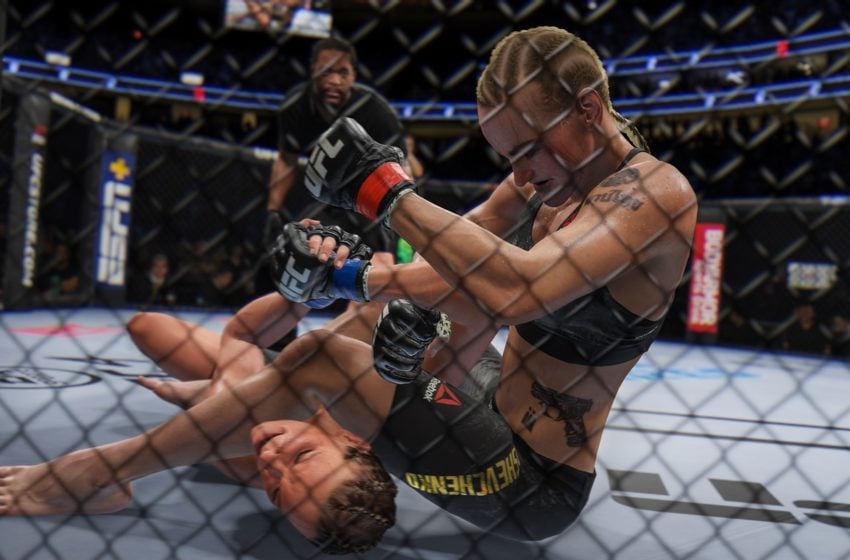 In UFC 4, the ground and pound game is incredibly important. The new title has put a major emphasis on the tactic in its gameplay, and pinning your opponent has many benefits. For one, utilizing the ground and pound game can allow you to damage your opponent with more effective strikes. Also, establishing a strong ground game can help you set up submissions.

But before you can think about what you’re going to do on the ground, you first need the opposition on the ground. To do this, you need to press LT/L2 and X/Square to take down the opponent. When doing this, be sure to move the left analog stick to either the left or the right, depending on where your opponent is. If the opposing fighter is to the left, shift LS/Left Analog to the left. If the opposing fighter is to the right, shit the stick to the right.

Also, be mindful of what type your fighter is. If your fighter has a wrestling background, for instance, that individual will have a better chance of performing a successful takedown than a boxer, who wouldn’t have high grappling ratings.