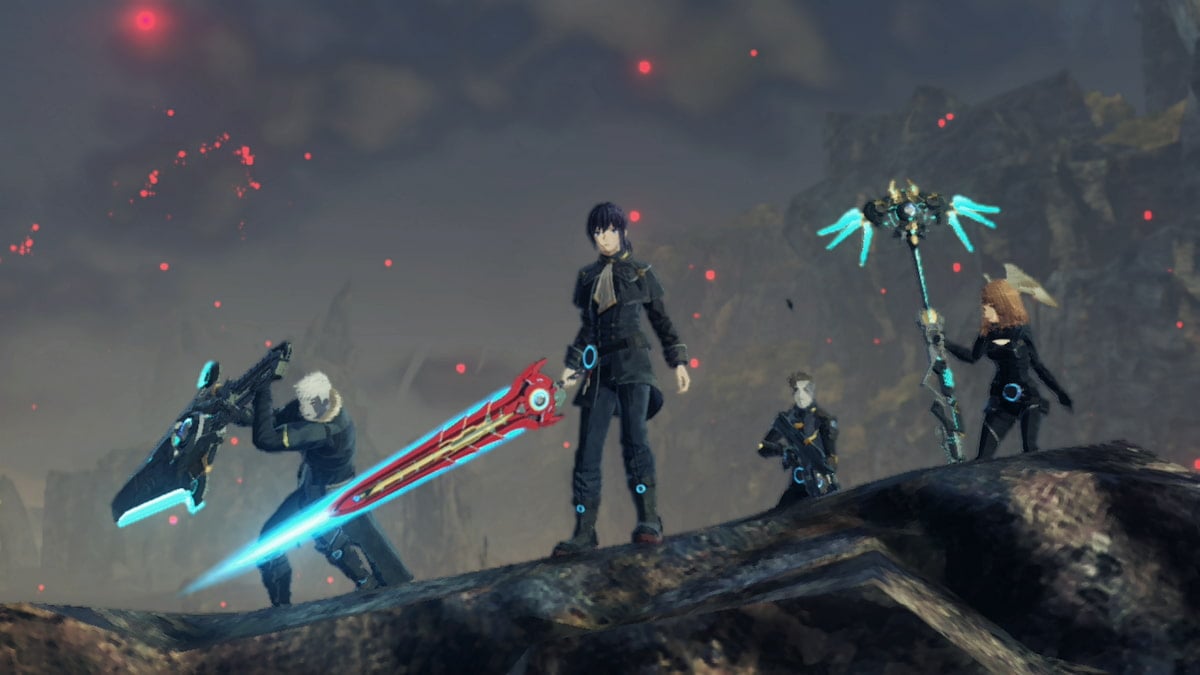 Xenoblade Chronicles 3 features a dense battle system that allows you to chain Arts into combos. Arts are potent skills unique to each character. When appropriately used, these special attacks can be chained together and cause various status effects. This is how to perform Art Combos in Xenoblade Chronicles 3.

Art combos can chain into a multitude of enemy debuffs and status ailments. To begin a combo attack, you must use a character Art with a special status effect. Character Arts with no status effects can’t start combos. To activate an Arts unique status effect, you must take advantage of that particular Arts positional requirement.

For example, Noah has an Art called Sword Strike. This Art can inflict a status called Break. Break is the most common combo starter status effect in Xenoblade Chronicles 3. Using this Art will cause the Break status effect if you attack an enemy from the side. The positional requirements of Arts are shown next to their respective abilities, as seen below.

Once you perform Break successfully, other party members will use Arts to continue the combo chain. Xenoblade Chronicles 3 features numerous combo-specific status effects that can chain into each other.

Related: All classes in Xenoblade Chronicles 3

How to perform Art Combos in Xenoblade Chronicles 3

You can use two powerful, distinct combos that take advantage of numerous Arts in the early game, with more unlocking as you progress through the story. One combo can launch enemies into the air and smash them for massive damage. Another combo attack will stun enemies and disable their ability to dodge attacks for a limited time.

Allies controlled by AI can be adjusted with the Tactics menu to attempt specific combo attacks when they have an opening. Each combo attack chain starts a timer in the upper left corner. The following chain attack must hit the enemy before this timer runs out, or the combo will fail and must be started fresh.

Careful use of your Arts and proper positioning is key to performing Art Combos in Xenoblade Chronicles 3.