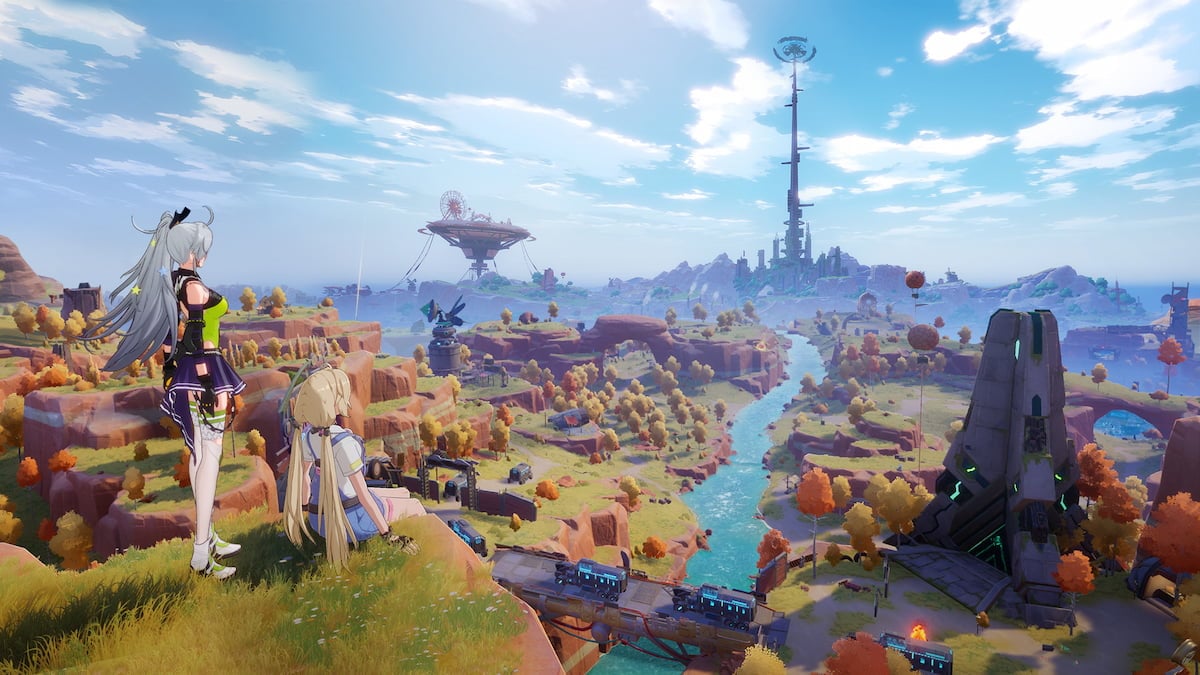 Your endurance and ability to climb big walls in Tower of Fantasy will surely come to your aid when you need it while exploring the large world in the game. That being said, running out of stamina while climbing can be aggravating, and the whole climbing process can be painfully slow. Luckily, there is a way you can both speed up your ascent and shoot yourself up the surface quickly. Here is how to do the infinite climbing stamina trick in Tower of Fantasy.

Related: How to change Channels in Tower of Fantasy, and what it does

How to climb forever in Tower of Fantasy

The infinite climbing stamina trick in Tower of Fantasy is pretty easy to pull off, regardless if you are playing on PC or mobile. Note that the game will likely receive an update in the future to make this impossible.

On PC, latch onto a surface and go up just a little bit. Press CTRL and your character will let go of the wall. Immediately press the space bar twice to do a double jump. At the height of your jump, press W to move forward and grab back onto the wall. Repeat this motion to quickly scale the wall without worrying about losing your stamina because double jumps do not take endurance.

On mobile, you are essentially doing the same thing, but with different controls. Jump onto the wall and move up far enough that you won’t hit the ground when you let go. Press the icon on the right that shows a character falling and double jump your way up the rocky surface.

As stated above, we wouldn’t be surprised if the development team pushed out an update to take away this functionality in the game or make you pay extra stamina when letting go of a surface. The climbing is supposed to be slow moving and make you consider when to spend stamina and when not to. Enjoy this exploit while you can.