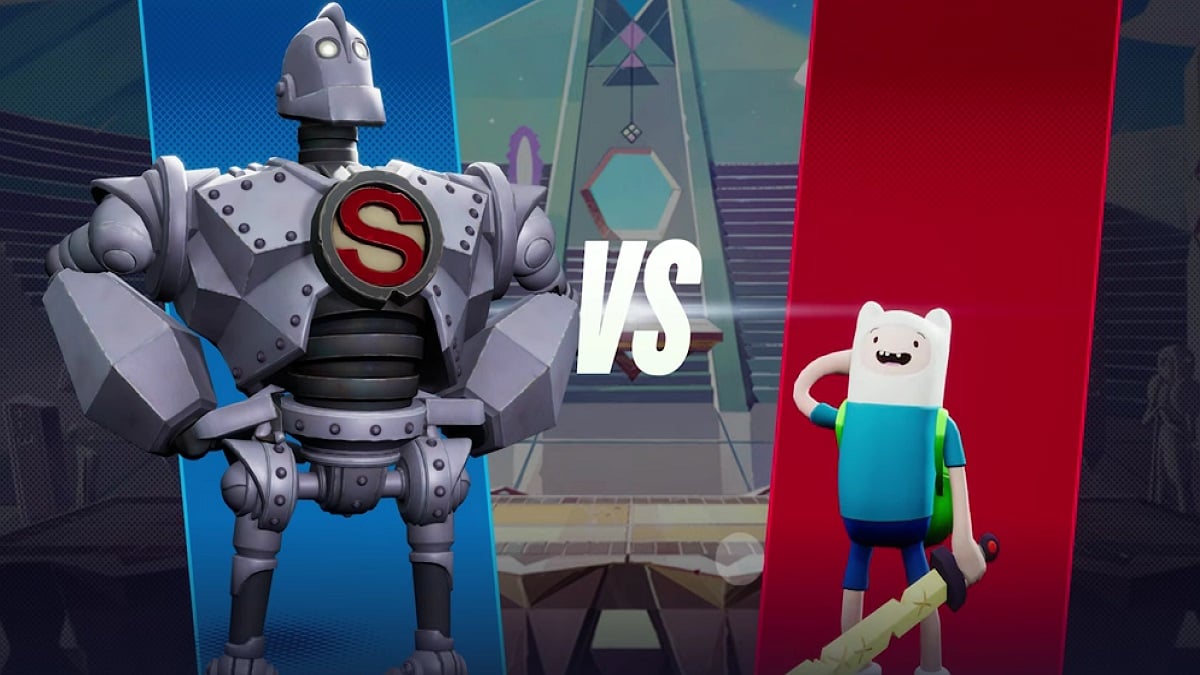 Player First Games’ MultiVersus is a brawler-style game that features characters from the Warner Bros. universe. The game revolves around 2-vs-2 combat, where the main goal is to win by knocking the opponent’s character out of the boundary or dealing more damage in a given period. That said, there is also a 1v1 singles mode for anyone interested in it. Let’s take a look at how to play 1v1 singles mode in MultiVersus.

Related: What is a Character Ticket in MultiVersus? Answered

How to play 1 VS 1 in MultiVersus

Launching the 1v1 singles mode in MultiVersus is pretty simple, and the steps to do so are mentioned below.

The “Teams” option would be selected by default when playing the game so make sure to deselect it. If you select the “1 VS 1” mode and do not deselect the “Teams” mode, you’ll get a match in any mode at random.

After you select the mode, you’ll be led to the character selection screen. MultiVersus has a diverse roster with popular characters from many different fandoms. If you are confused about which characters to prioritize picking up in the game, then check our MultiVersus tier list. With that said, most characters are viable now, so it might be best to try different characters in the normal mode before you start sticking to just one.