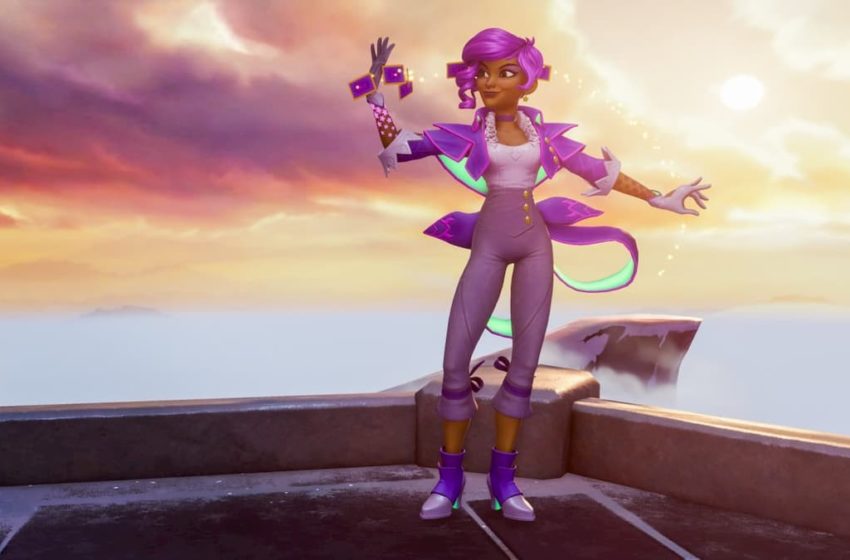 Many of the characters in Rocket Arena feel like they got lost on their way to a Halloween party. You’ve got your man in a pirate suit, someone else dressed up like Elsa, and of course your friend in the magician costume. In this case, though, the magician is no joker. Mysteen is a unique character to use that doesn’t fall into many classic archetypes, but she can cause tons of havoc when used correctly.

Make the most of Mysteen’s magic

Mysteen isn’t the fastest character you can play as, but she certainly isn’t the slowest either. In many ways, she’s an odd character because she excels at offense but with non-traditional strategies, especially when you consider how her defensive abilities really excel.

It might sound counter-intuitive, but you can use Mysteen’s defensive abilities to outwit your opponents and succeed offensively. We found its best to alternate between shield and phantasms, rather than summoning the shield while you have a clone of yourself. Instead, clone yourself whenever possible to double your attacks. The clone will never be as effective as a normal player will, but she’ll still do something, and you can swap whenever you need to reposition yourself. If things get really hairy, get a shield up and recover. As long as you’re paying attention to your cool downs and constantly using your abilities, Mysteen can be a great rocketeer in the arena.

Because Mysteen’s defensive abilities make her so unique, she is best used as a defensive player for these matches. When everyone is going for the ball, duplicate yourself to cause confusion for the enemy and lay into them. Mysteen isn’t the fastest or most agile, though, so she works best as a support player for this kind of match.

Because this king of the hill mode is all about crowding out the rocket area and capturing the zone, Mysteen is especially great. Duplicate yourself and use your shield while camping around the missile and your opponents won’t know what to do with you (besides try and shoot rockets, of course).

Like in Rocketball, Mysteen is best used for defense in this game mode. She can use her shield to protect herself if she does get a hold of the treasure chest, but she is great at being a double body guard for one of your other teammates. Mysteen and her clone are less effective when it comes to grabbing coins quickly, but the ability to throw a wrench in everyone else’s plans more than makes up for it.

Mysteen is a unique character in many ways and takes some time and practice to get used to. Once you get the hang of it, though, you’ll be bringing double the trouble in no time.