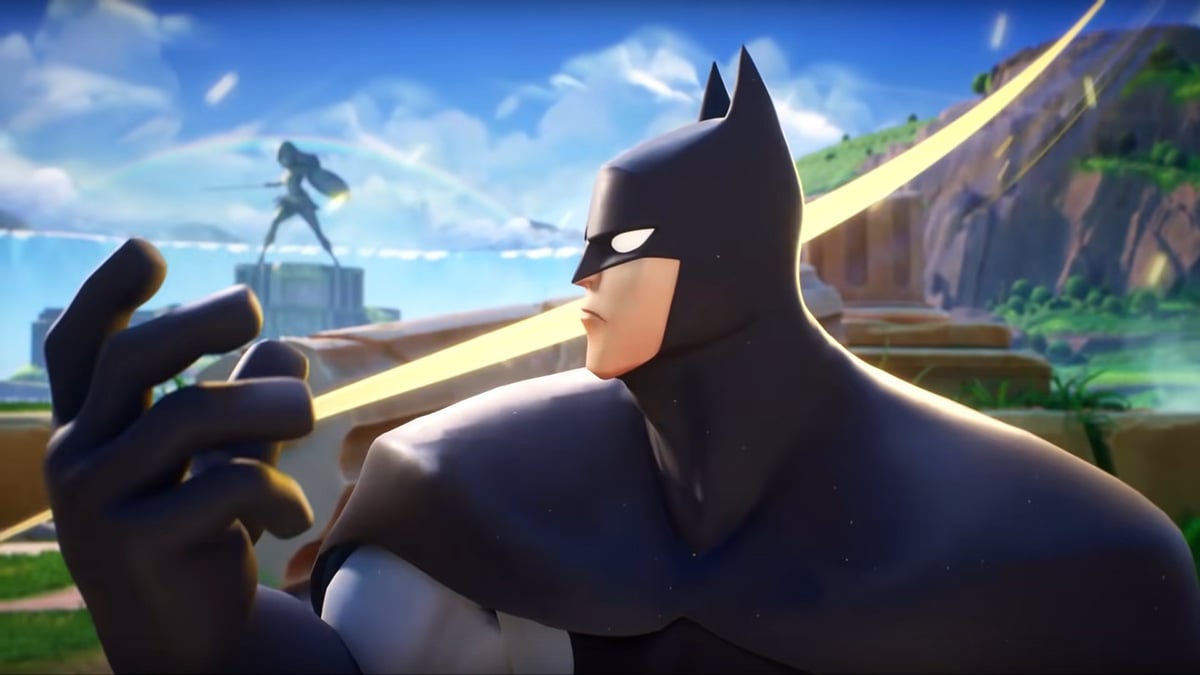 The dark knight of Gotham City, Batman is a mid-range brawler in MultiVersus. He is currently the only character whose designation has changed from the older version, as he used to be marked as an assassin before. But some of that old designation remains with ol’ Bats because he’s very agile for a brawler character and his kit reflects a much more aggressive side of the archetype. If you’re just starting out with the Caped Crusader, read on to learn more about his attacks, abilities, and how to use him.

How to play Batman in MultiVersus

Tips and strategies for playing Batman in MultiVersus

Like most brawlers, Batman likes to play up close and personal. He’s most at home when he’s able to chain combos of his side attack, Bat-combo, while being able to stick a stealthy Bat-Bomb special on cooldown.

His mobility is amazing for a brawler, and he is able to use his gliding and grapple hook to set up attacks from all angles or save himself from tough spots. One of his weaknesses is that his air game is a bit lacking compared to what he can do on the ground, so clever Batman players will look for ways to leverage his maneuverability to offset this flaw.

Another thing to note is that while smart opponents will look for ways to kite Batman or keep him at arm’s length, you can always trust your Batarangs to show them why that’s a bad idea. And moreover, you should seek to spread and stack as many WEAKENED debuffs on your enemies as you can, giving yourself and your partner an advantage throughout the combat.