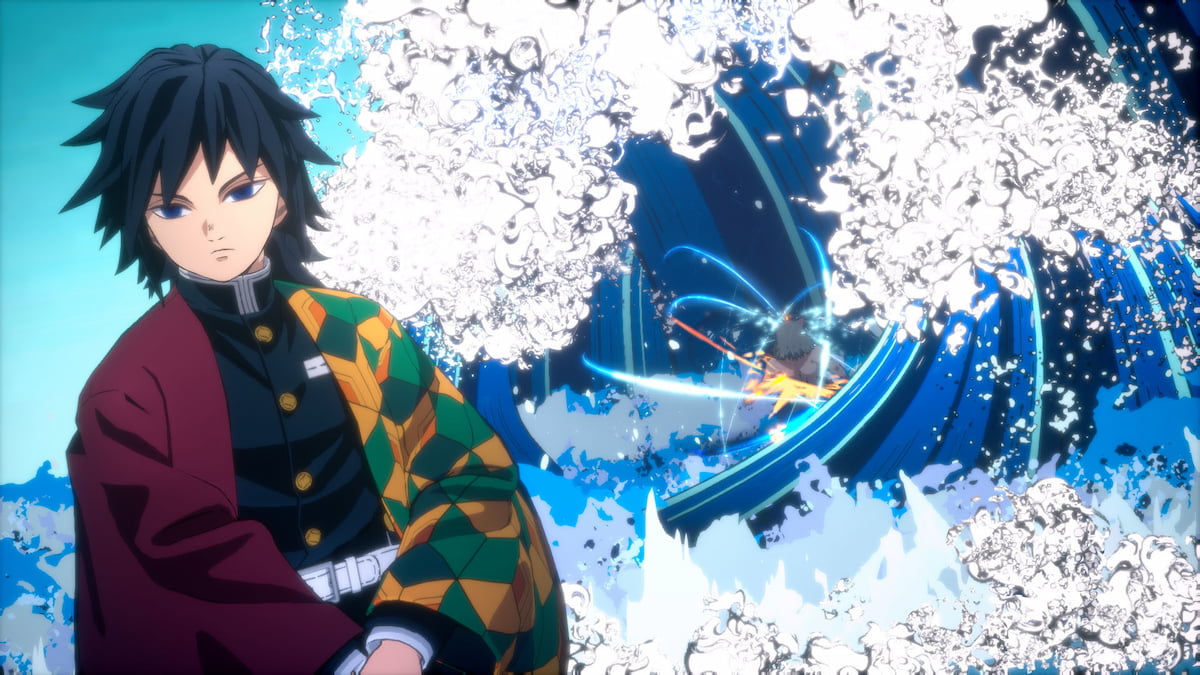 One debate that tends to elicit strong preferences within the anime fan community is whether you prefer to watch anime with an English or Japanese voice cast. Demon Slayer: Kimetsu no Yaiba – The Hinokami Chronicles shares both of its voice casts with the anime, so those preferences — and the emotional connection previously established with your voice cast of choice — will no doubt bleed over into the game. Fortunately, The Hinokami Chronicles caters to both audiences.

When you first boot up Demon Slayer: Kimetsu no Yaiba – The Hinokami Chronicles, you’ll hear Tanjiro shout the game’s name in English. Luckily for fans of the Japanese voice cast, players only need to listen to this one line before they can change the game’s spoken language.

Resist the urge to press Start Game and go down to Options immediately. From there, go all the way down on the left sidebar until you reach Language Settings. Then flip from English to Japanese, and you’ll be good to go.