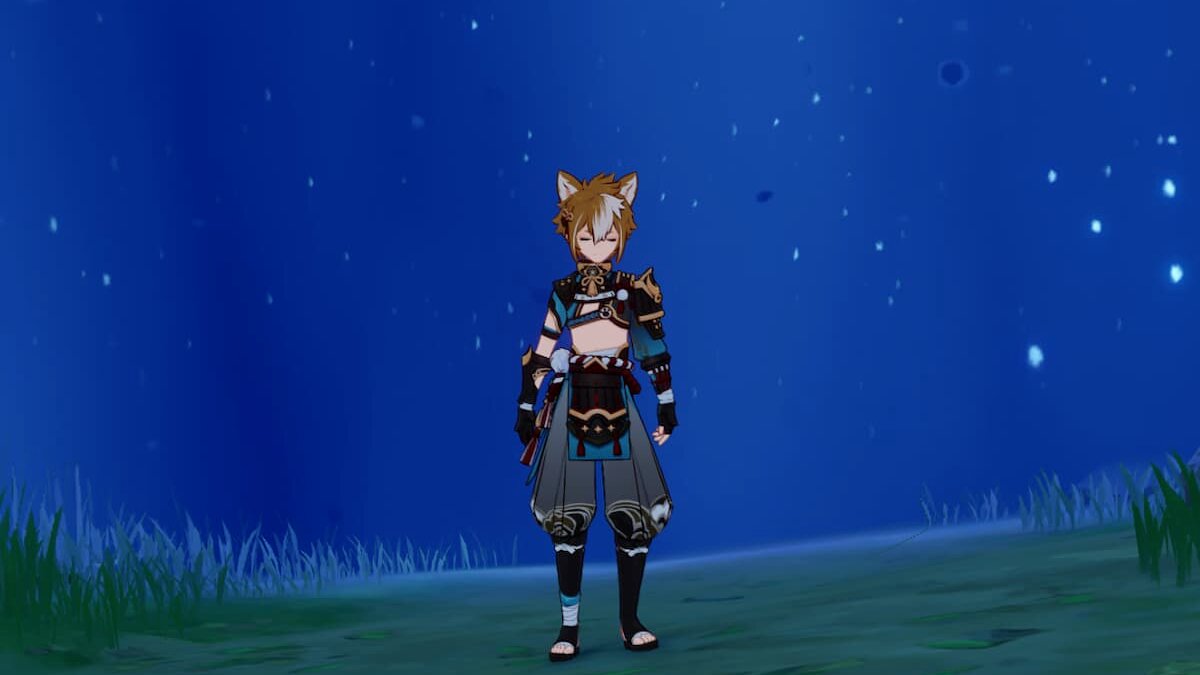 Windtrace is Genshin Impact’s newest event, allowing you to play a Prop Hunt-like hide-and-seek minigame across Teyvat. Each game of Windtrace will put you into a random map, where you can turn into objects like barrels and crates to avoid the Hunter.

To start, talk to the Katheryne in Mondstadt. She’ll then direct you to another NPC named Gygax. Here is his location:

During the event, players are split into two teams. Three players will play as the “Rebels,” who must hide from the single “Hunter.” Rebels must hold out for a set amount of time to win, and the Hunters must catch all the Rebels before the time ends.

Hunters get faster movement speed and can use Windward Arts, which are abilities that help you find Rebels. Favors will appear on the map during each game, which gives the team who picks it up a substantial buff.

You can get Windtrace Coins by participating in the event. There’s a limit to how many coins you can earn each game. Earn enough coins to win prizes like Primogems, Mora, and Hero’s Wit.

Once you hit Start Matching, you’ll enter a player’s world and pair up with three random players. It’s here where you’ll see who is the Rebel or Hunter.

If you are captured, you will enter an Observer mode. You can’t influence the game, but you can still win rewards if your fellow Rebels succeed.

Here are the Windward Arts you can use as a Rebel and Hunter:

Here are all of the maps available during the Windtrace event:

Now, you’re well equipped to head out into the world of Prop Night in Genshin Impact. The event will last until January 27.