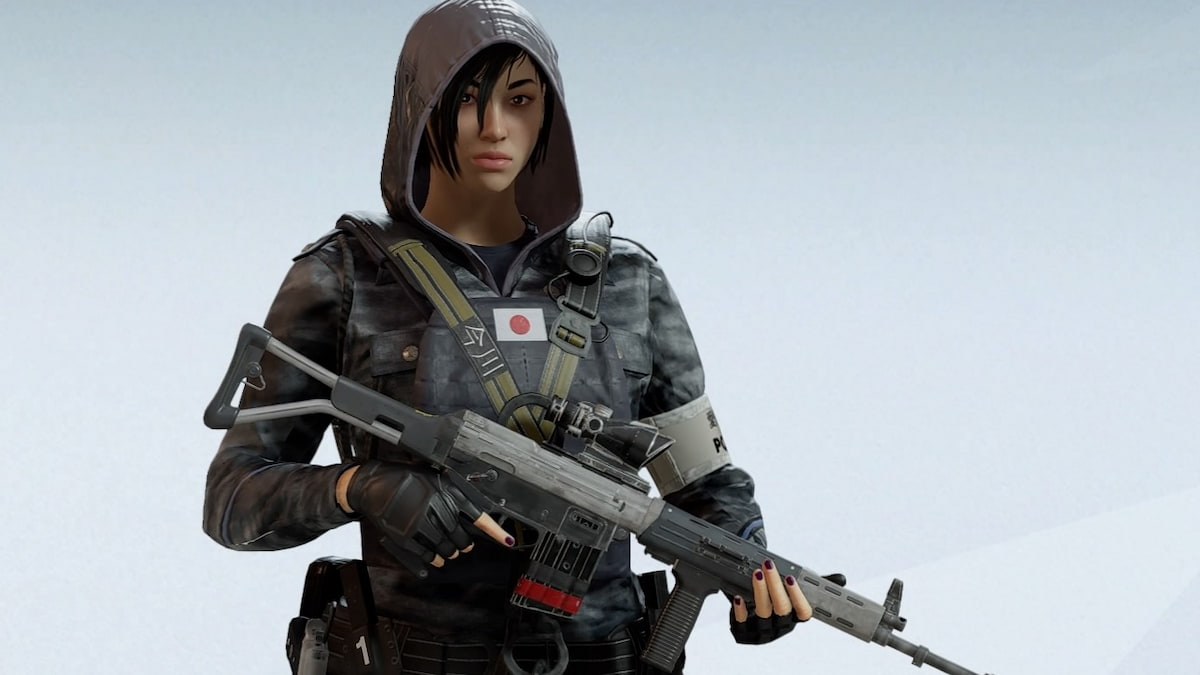 Demolition expert Hibana is Rainbow Six Siege’s queen of leaving an opposing team defenseless. The best elements of Hibana’s loadout circle around knocking down crucial enemy barriers and taking them out with medium-range gunfire. Sadly, as players tend to lazily blow stuff up as the operator without developing a strategy, her powerful and endless potential needs to be better understood.

The crux of Hibana’s arsenal is her X-Kairos Launcher, a grenade-filled weapon with the strength to take down both concrete and reinforced walls. Compared to Thermite’s main ability, this explosive doesn’t exactly give out significant damage to nearby opponents but does leave a gaping hole in the defensive team’s territory.

Despite Siege lending 18 launcher shots to Hibana, players will need to keep in mind that six of these grenades are launched at once — ultimately meaning you can use the launcher three times per round. Surprisingly, out of all the weapons Hibana can use, the launcher has the best range. That being said, if there is an explodable entrance far into the distance from your spawn, shoot it right away to give your team a jumpstart.

Although incredibly short on ammo, the Type-89 assault rifle is the top choice for this operator’s primary weapon. With the 2.5x Scope, Flash Hider, and Vertical Grip attached, its recoil is practically non-existent, leading you to easy headshots from a distance.

Your secondary weapon will need to be a silenced P229 pistol. It’s a perfect gun to get that last shot to kill in, with the other secondary option offered far worse in terms of accuracy and damage.

Best tricks for succeeding as Hibana

Like the operator Mute, Hibana thrives the most when combining her main ability with her strongest additional gadget. For her, these will be the three breach charges, giving you the opportunity to crumble all non-reinforced walls.

The best tactic Hibana has up her sleeve is from setting the launcher’s grenades and the charge on two separate walls just outside an objective’s room. When each is placed, trigger these simultaneously to leave enemies bewildered by their newfound lack of cover. If you’re playing with friends, your best chance of success is by splitting up the team and taking both points of entry for attack.

Lastly, the launcher having ridiculously long-range does occasionally trick enemies from coming out of hiding, as they believe the detonator is always nearby. Thus, it is wise to create a distant shooting angle between you and the explosion for a chance of catching an opponent in your crosshairs.

Related: How to play Caveira in Rainbow Six Siege: gadget, weapon, and more