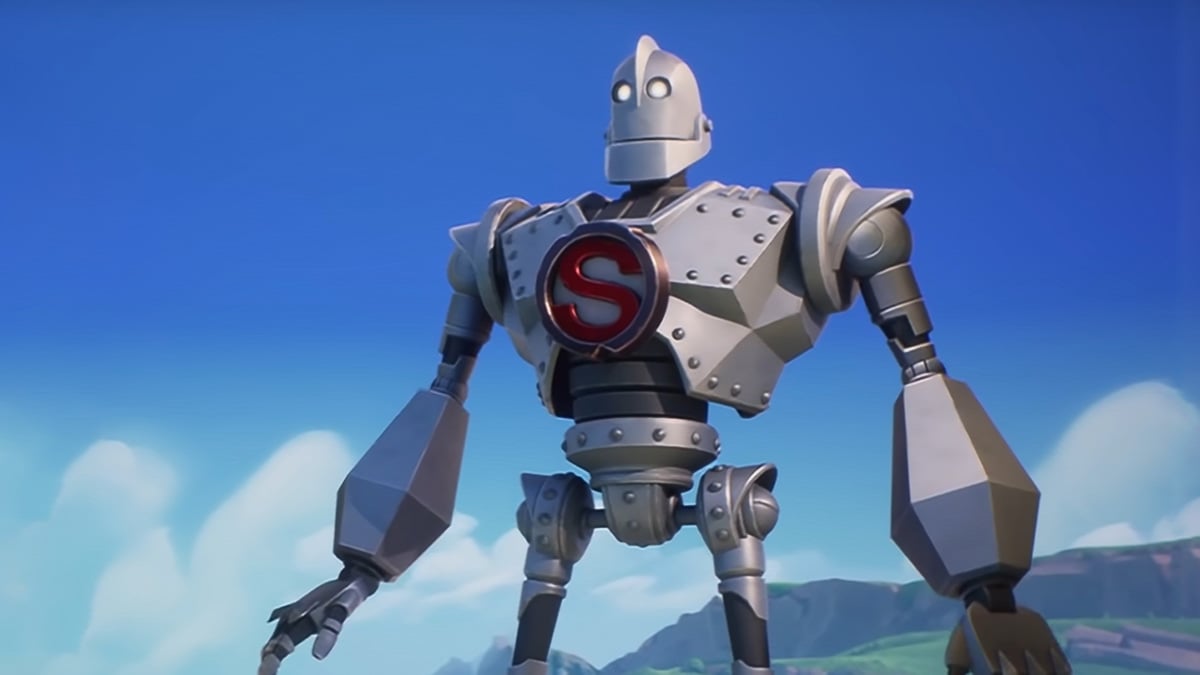 The lovable gentle giant from the 1999 cartoon of the same name shows more of his destructive side in MultiVersus. Designated as a Tank character, he is a force to be reckoned with, dominating the battlefield with his very large stature and oppressive abilities. Gameplay-wise, he is a fairly complicated character, with many abilities revolving around his Rage Mode, bonus Grey Health, and his laundry list of passives. For this reason, acquiring him is a bit tougher than most other characters, as you will need to fork out 3,000 Coins, instead of the usual 2,000, as is the case for most other characters.

Related: How to play Batman in MultiVersus – Moves guide, Strategies, Perks, and more

How to play Iron Giant in MultiVersus

Tips and strategies for playing Iron Giant in MultiVersus

As you can see from his list of abilities, Iron Giant is one tough cookie to crack. His role is best suited to protecting his partner and generally sticking close to the enemy brawlers, as he can easily out-brawl even the best ones with the right ability usage.

Iron Giant’s air game is great, and his Fly ability gives him excellent control in the air, while his variety of lasers and rocket boots attacks make him a threat from all angles. But you should be careful in the air — his ability to fly means that he has no double-jump, which is the normal life-saver when you’re knocked to the side. And while the Iron Giant has good knockback resistance, you have to take into account the amount of Fuel you would need to get back to the platform.

On the ground, you want to disrupt your opponents with abilities such as Carry On, Systems Are Go!, and Car-lateral Damage, while charging up your Rage Mode. Careful management of this mode and a good partner could win you games against any opposition. And always remember that your Rage lasts as long as your Grey Health does, so you might want to combo up to get as much as possible before raging.