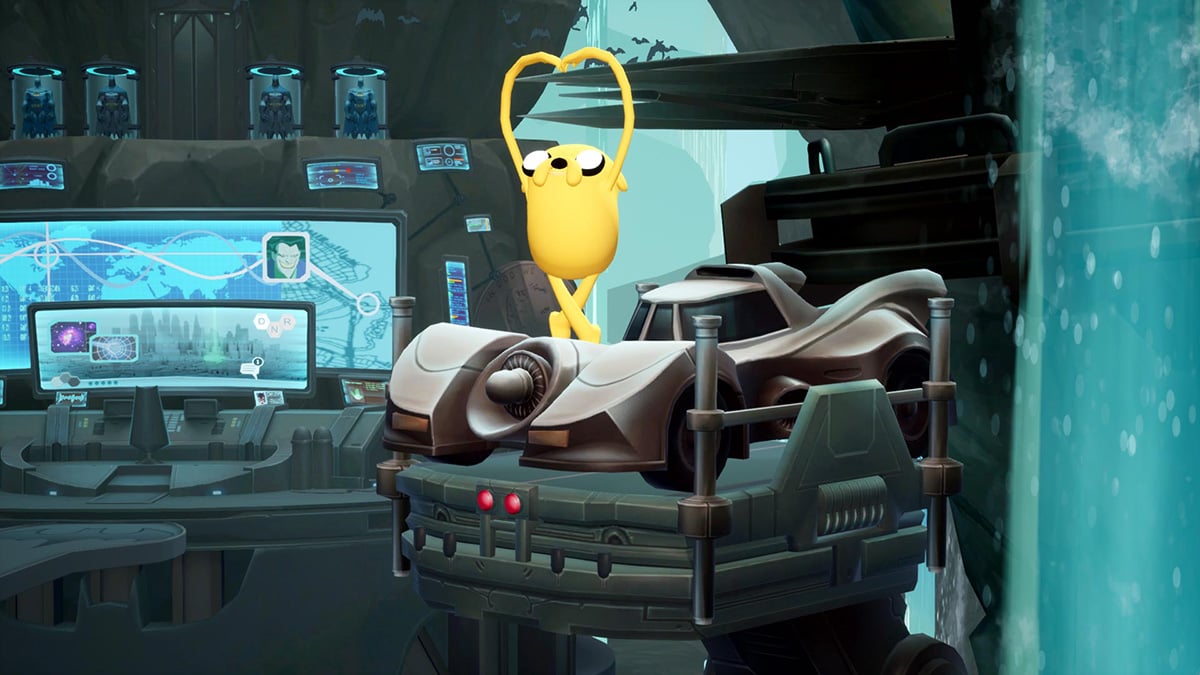 Jake the Dog from Cartoon Network’s Adventure Time is the ultimate big brother, and even in MultiVersus, he fits that role perfectly. The cool, chill guy that he is, Jake is all about keeping his brother safe and looking cool while doing it. He is a deceptively simple character to play that still offers many opportunities for creative players to excel. So, if you’re looking to get into playing Jake, follow our guide to learn his abilities, perks, and some tips on how to utilize him.

How to play Jake in MultiVersus

Note that all of Jake’s ground specials work the same way in the air.

Tips and strategies for playing Jake in MultiVersus

Jake is a great proactive support character for a high-damage aggressive partner. His abilities let him clear and command space, especially with his stretchy weapon hands’ knockback and his belly bumps. Jake’s transformations are a great way to add chaos to the battlefield, and the trick is to decide on which one to use at the right time.

But the real MVP is his neutral special — Rubber Stomach, Dude!, which he can use to devastating effect. When enemies are close to breaking, he can spit them out right off the screen, making him a menace to get close to once they’ve taken enough damage.

Even though his abilities give him some measure of range after being charged, Jake would still want to be in the thick of things, where his space clearing potential is at its highest. His goal should be to keep the enemy assassins off of his partner and bully them around the ledge for as much as possible, effectively wasting their time.