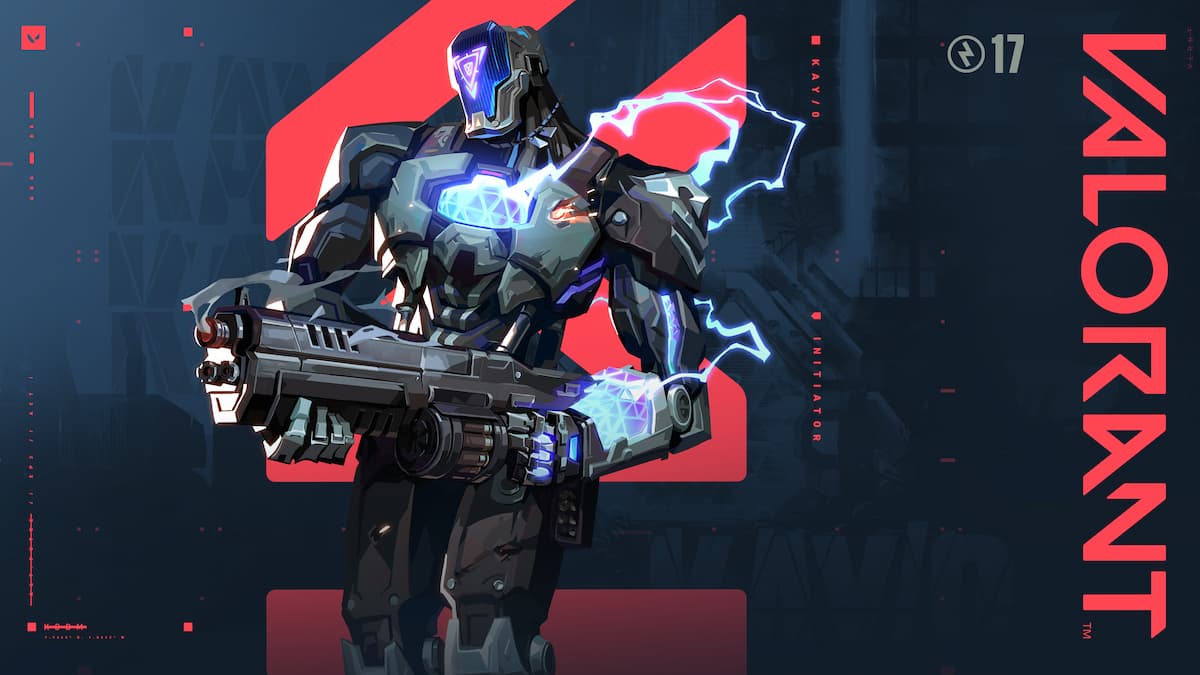 KAY/O, the latest Agent to arrive in Valorant, is something of an interesting option for players who are all about gun skill. KAY/O acts as a heavy-duty disrupter during matches, forcing enemies from cover, stripping them of their abilities, and constantly flipping what should be sieging moments into straight-up gunfights and tests of skill.

KAY/O comes with a range of abilities that we will run through before breaking down the best way to play the Agent.

EQUIP a suppression blade. FIRE to throw. The blade sticks to the first surface it hits, winds up, and suppresses anyone in the radius of the explosion.

EQUIP a flash grenade. FIRE to throw. The flash grenade explodes after a short fuse, blinding anyone in line of sight.

Right Clicking the flashbang, throws a charged flash, causing it to only have to cook for 1 second, as opposed to left-click throwing a flash that cooks in 1.6 seconds.

EQUIP an explosive fragment. FIRE to throw. The fragment sticks to the floor and explodes multiple times, dealing near-lethal damage at the center with each explosion.

INSTANTLY overload with polarized radianite energy that empowers KAY/O and causes large energy pulses to emit from his location. Enemies hit with these pulses are suppressed for a short duration. While Overloaded, KAY/O gains Combat Stim. If KAY/O is killed while overloaded, he is downed and enters a destabilized state, allowing allies to stabilize his core and revive him.

How to play KAY/O

When it comes to disrupting defenders, KAY/O has two main options. He can throw out FRAG/ment if he knows exactly where they are, forcing them to break from cover, or dealing sufficient damage to have a major advantage in any subsequent gunfight. After planting a Spike, FRAG/ment also become a fantastic zoning tool to keep enemies off of it until it goes off.

He can also enter after throwing FLASH/drive which will blind enemies, making easy targets to some rapid follow up headshots.

Of great interest to most players will be ZERO/point, a throwing knife that can be used to shut down enemy abilities. After exploding, anyone within the radius will not be able to use their abilities for a set duration, which allows KAY/O to severely disrupt defensive plans. Catching a couple of players with this ability means an enemy team’s effort to defend a corridor or plant will be rendered pretty useless.

Finally, NULL/cmd allows KAY/O players to massively over-commit to breaches, and as long as their teams follow up is sufficient, they can soak the initial damage without being removed from the game as enemies can revive them.

KAY/O will work best on teams with other Agents who can collect intel on enemy positions, giving KAY/O the chance to stack his disrupting and nullifying abilities for maximum impact.