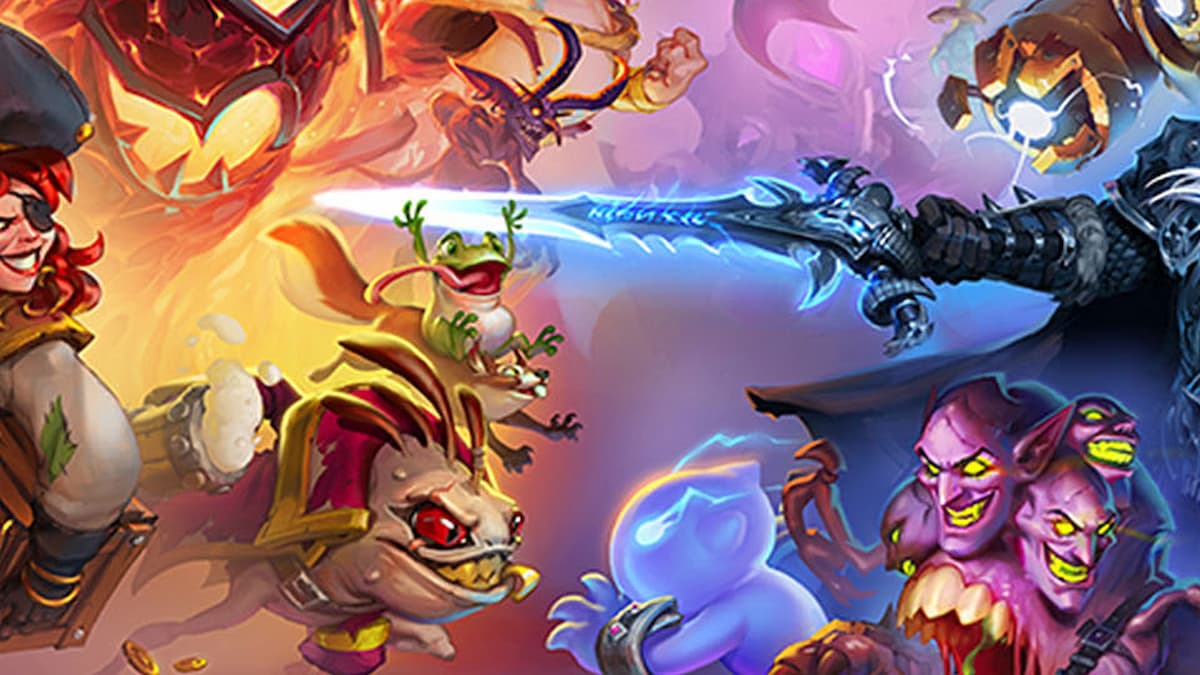 With the new 21.2 refresh update now live on Hearthstone Battlegrounds, the whole metagame has been revamped. While it is too early to say if any tribe is the standalone best, Mechs are currently arguing for the spot. Between getting some of the best new cards to already being in a strong position before the patch, it seems like Mechs are definitely something you’ll want to buy from Bob if he is gracious enough to offer them. In this guide, we’re gonna walk through what all the new cards do and how they blend into the existing strategy for Mechs.

What the New cards do

There were five new Mechs added into the game with the 21.2 update, but we will only cover the three that are currently helping Mechs make a solid stake in the meta.

Pupbot is a Tavern Tier 1 Mech with a 2/1 stat line and Divine Shield. What makes this fairly unassuming card so strong is that it is good starting from the moment you buy it. When matched into all the other Tavern Tier 1 minions (there are 18), it only has a losing matchup into one of them. Once this cute little guy has saved you a bunch of health in the early game, you can very easily buff it up and incorporate it into any team because having Divine Shield is really just that strong. Whether you are going Mechs or not, Pupbot is a great minion to buy early on.

Holy Mecherel is clearly a redesign of a card no longer in the game known as Holy Mackerel. While they both have an 8/4 statline and the effect “After another friendly minion loses Divine Shield, gain Divine Shield,” Holy Mecherel is a Mech rather than a Murloc. It is on Tavern Tier 5 rather than Tavern Tier 6. While it is unfair to compare them because they existed in very different minion pools, it is safe to say that Holy Mecherel is taking up the mantle of strongest card in the game pretty well. Having two of these guys on your side of the board and a Divine Shield minion ready to pop its own bubble is currently one of the best ways to guarantee a spot in the top four, and by extension, one of the best ways to gain MMR.

Omega Buster is a Tavern Tier 6 minion with a 6/6 statline that reads “Deathrattle: Summon six 1/1 Microbots. For each that doesn’t fit, give your Mechs +1/+1.” At first glance, this isn’t very clear, so let’s imagine this guy dies, and only two of your seven board spaces are free. First, Omega Buster will summon two 1/1 Microbots to fill that space. Then because the remaining four couldn’t summon, Omega Buster will buff every Mech on your board by +4/+4.

How the new cards fit in

These three new Mechs have brought much stronger and rewarding late-game options for Mechs, meaning that you are no longer stuck just getting your Deflect-o-bots as big as you can and settling for fourth. With Pupbot, you can have a Divine Shield minion as early as turn one if you happen to go Mechs and pick up a Holy Mecherel later. With Holy Mecherel, you can now scale up two Deflecto-Bots and two Mecherels, meaning that you will effectively have four very high attack Divine Shield minions, all of which can replenish their Divine Shields with a bit of luck! And Lastly, Omega Buster is the best possible card for your Deflect-o-Bots because it will refresh their Divine Shield and buff up all your other Mechs who are either big Divine Shields or Divine Shield refreshers.

In conclusion, with these new additions to the Mech tribe, Mechs can steal some very powerful lobbies with good luck in your attack order because now more than ever, getting big Mechs and Divine Shield is easier than ever.