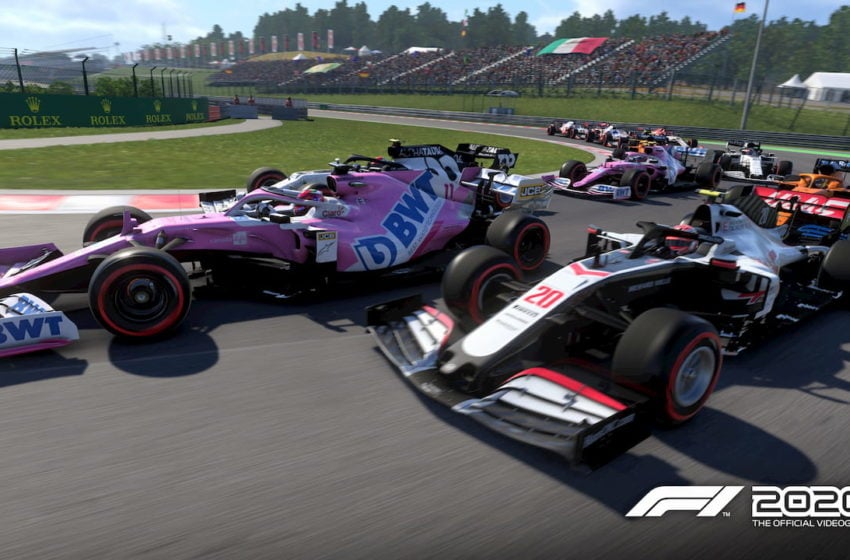 This year’s official F1 game sees the return of one of the most loved features of games gone by, the split-screen multiplayer. In this mode, two players on one console can race together with the screen split in half to allow both players to enjoy racing at the same time without needing an entire extra setup, copy of the game, and a connection via the internet or local network to play.

It’s a feature that is seen less and less with the advent of online gaming as friends play more from their own homes; however, there are still some games that offer the feature for co-op based games, such as the Halo series campaign.

The return in F1 2020 is a very welcome one. The mode is fairly limited in that you can only play a standard race against each other, and the orientation of the split screen is locked to a horizontal split, meaning that it’s more difficult to take advantage of the extra screen space of more modern TVs that typically use a widescreen orientation. That said, it’s great to be able to play with friends in the company once again.

To initiate a game of split-screen multiplayer, there are two areas that you can go to. The first is on the Home tab of the main menu. Selecting this will prompt the game to ask for the second player to log their controller input pressing Start/Options/Enter. Once they have, you will then each be able to select cars and racers if available, and then a track to race on. Once loaded, you will be playing split-screen with friends, just like the good old days.